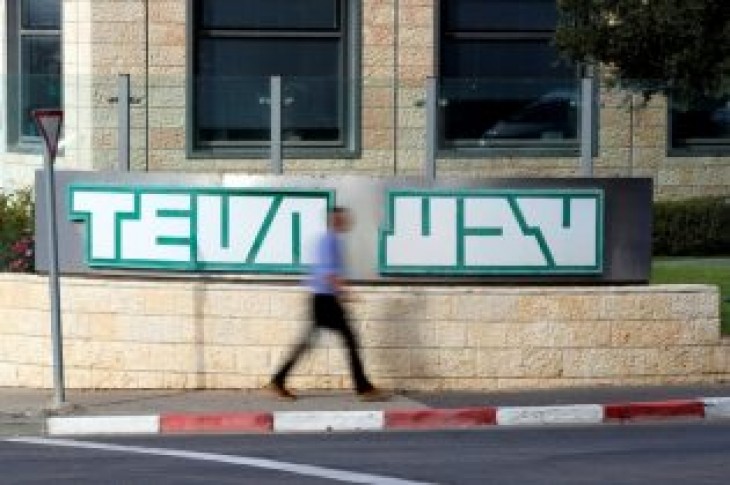 (Reuters) – Oklahoma has reached a $85 million settlement agreement with Israeli-based Teva Pharmaceutical Industries Ltd ahead of the start of a trial in a multibillion-dollar lawsuit over the opioid epidemic, the state’s attorney general said on Sunday.

While the terms of the agreement may take up to two weeks to finalize, the money will go to the state and be used to abate the opioid crisis in Oklahoma, Attorney General Mike Hunter said in a statement.

An announcement of the specific terms of the agreement will be made at a later date, Hunter’s statement said. 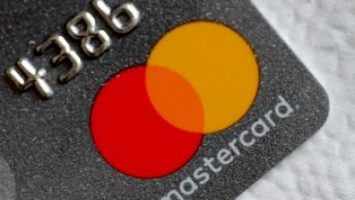