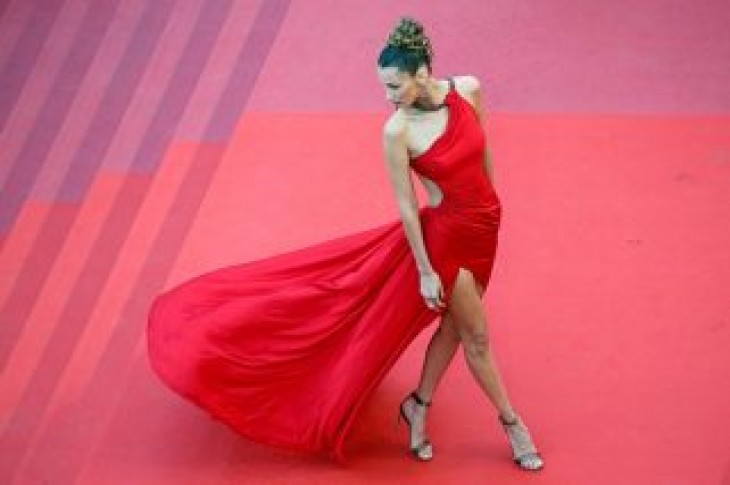 CANNES, France (Reuters) – Enormous bouffant dresses decked out in lace or feathers ruled the red carpet at this year’s Cannes film festival, one of the of the world’s most glamorous stages for actors as well as fashion designers.

As well as oversized gowns, more classic monochrome looks also scored design points for some fashion critics amid the spangles, patterns and fringes that were certainly not lacking at parties and premieres on the French Riviera.

“I felt like on the carpet this year it was either go big or a little bit more iconic, understated looks and I loved that,” New York-based stylist Elizabeth Sulcer said.

The festival is due to draw to a close with an awards ceremony on May 25, one of the swankiest nights of the calendar.

In the classic corner, U.S. actress Selena Gomez walked the red carpet for her zombie movie “The Dead Don’t Die” wearing a white silk bra top and skirt with a high slit by Louis Vuitton.

“I think sometimes less is more and I really loved it in the white — it was bright and very beautiful,” Sulcer said of the outfit.

Others followed suit. Model Bella Hadid also kept it simple in a red cutout Roberto Cavalli gown at the premiere of “Pain and Glory” by Cannes veteran Pedro Almodovar.

But down the coast at Thursday’s exclusive amfAR charity gala many stars chose to pump up the volume including singer Dua Lipa, in a bombastic, red feathery Valentino number.

For Sulcer, sparkling pantsuits were one trend that hit more of an off note.

Margot Robbie, who stars in Quentin Tarantino’s new film “Once Upon A Time In Hollywood”, wore black sequinned Chanel trousers paired with an off-the-shoulder white top to the premiere. 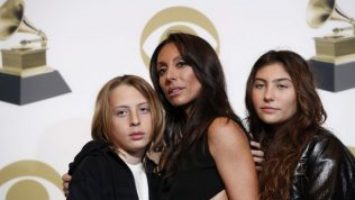 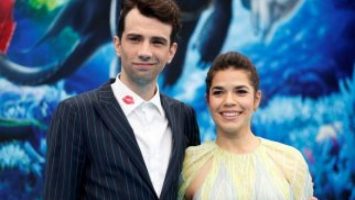