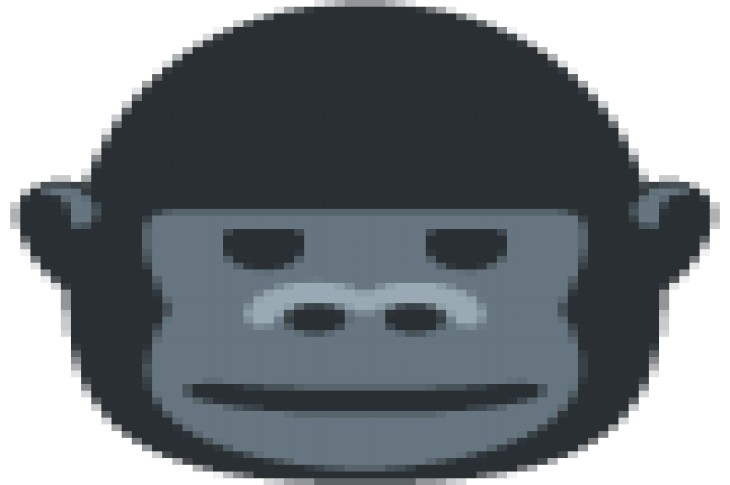 Dubbed as Invao, the fund invests in blockchain and cryptocurrency startups. Saeed Group said in a press release that its parent company, The Private Office of Sheikh Saeed bin Ahmed Al Maktoum, would assist Invao to attract more investors in the UAE region. In return, Gulf investors would be able to explore opportunities in emerging blockchain and cryptocurrency markets through Invao.

“We have selected INVAO as our international partner for blockchain investments as we believe that it will increase the transformation drive for the digital asset landscape in the UAE while offering an enhanced standard and improved market access for investors in the region,” explained Hisham Al Gurg, CEO of SEED Group.

Invao CEO Frank Wagner revealed that their joint venture was eyeing to play a key role in the Emirates Blockchain Strategy 2021. The UAE government-led initiative, which was launched in April 2018, aims to put half of the government transactions on a state-backed blockchain network. The government believes that it would save them at least $3 billion every year.

“INVAO and The Private Office of Sheikh Saeed bin Ahmed Al Maktoum share the common goal of seeing the UAE becoming a leader in the global blockchain ecosystem,” said Wagner. “We are excited to invest more in the region through the opening of our office in Dubai, and we are committed to bringing with us new investment options for institutional and retail investors alike.”

However, not all is going well inside the crypto market as it heads into a 13-month long bear cycle. Bitcoin and rest of the market combinedly lost at least $342 billion in 2018. According to analysts, the market expects to continue trending inside a negative territory in the near-term scenario.

The depressive market action did not deter Invao. Wager, in a statement to Bloomberg, said that Invao fund had invested over $1 million in blockchain startups amidst a bearish 2018. According to him, the fund was able to generate impressive profits despite an adverse trend scenario across the cryptocurrency space.

“Even in our worst month we still made 8 percent profit on our investments,” Wagner told Bloomberg.

The joint venture between Saeed Group and Invao validates what bulls believe would be an institutionally-rich year for cryptocurrencies.

#Blockchain terminology can be confusing, but you can still invest in blockchain even if you don't have much experience! #INVAO is the perfect platform for people who lack the experience!#crypto #investment #Blockchainassetpool #AI #cryptotrading #cryptocurrency #trading pic.twitter.com/kmqj4PMMmU

The partnership expects to attract investors that kept their distance from cryptocurrencies mainly due to the assets’ sheer complexity. With Dubai as a backer, Invao as a startup has jumped in status-quo and is likely to appear more trustworthy to potential Gulf investors, especially the unsophisticated ones.

That does not mean that the crypto fund would always be profitable, but it certainly has taken a step that could bring Bitcoin to the forefront of many mainstream financial markets.

The post One of the World’s Wealthiest Royals Invests in Liechtenstein-based Crypto Fund appeared first on NewsBTC. 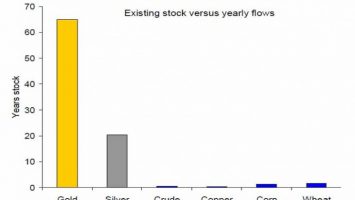