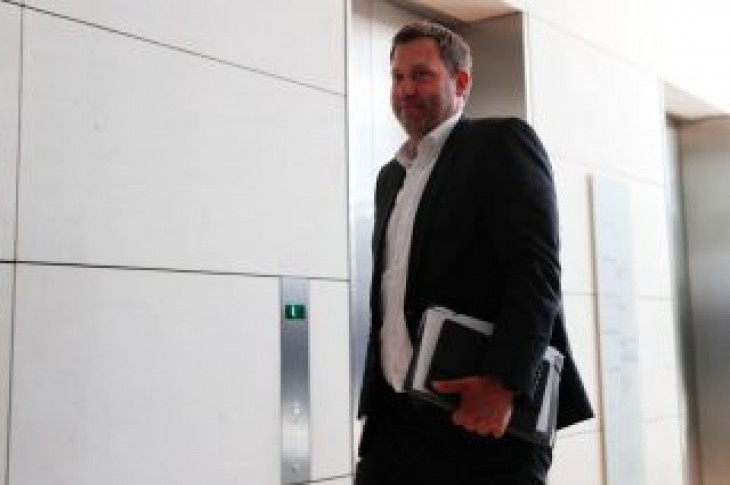 The Social Democrats appointed three caretakers on Monday to run the party after leader Andrea Nahles resigned and SPD members, appalled by their poor showing in elections, called for the end of their loveless coalition with Merkel.

Klingbeil said the ructions at the top of the party would have no impact on the alliance.

“What has an effect on the coalition is if the CDU does not get on with things and if we do not implement things,” he said. “Then it will get critical.”

One of Europe’s flagship center-left parties, the SPD alternated power with the conservatives for generations but has been reduced to junior partners in coalition with Merkel.

In a European election on May 26, the party was pushed into third place with just 15.8 percent of the vote, its worst showing nationwide since democracy returned after World War Two.

Asked whether the coalition could still be intact at the end of the year, Klingbeil replied: “Why not! We have a (coalition) agreement, we are executing it.”

The ruling coalition is due to run until 2021 but a mid-term review in the autumn could be an opportunity for the SPD to pull out of the alliance.

On Monday, the three caretakers said the party leadership would discuss their approach to the coalition at a meeting on June 24.

If the SPD decides to pull out, options include new elections, an even more unwieldy coalition of three party groups, or a minority conservative government propped up on an ad hoc basis. The price of any of these options would probably be an end to Merkel’s almost 14-year chancellorship. 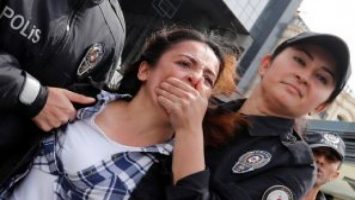 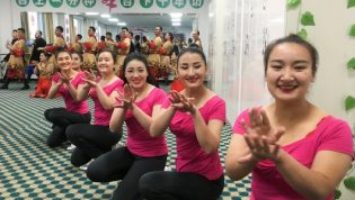