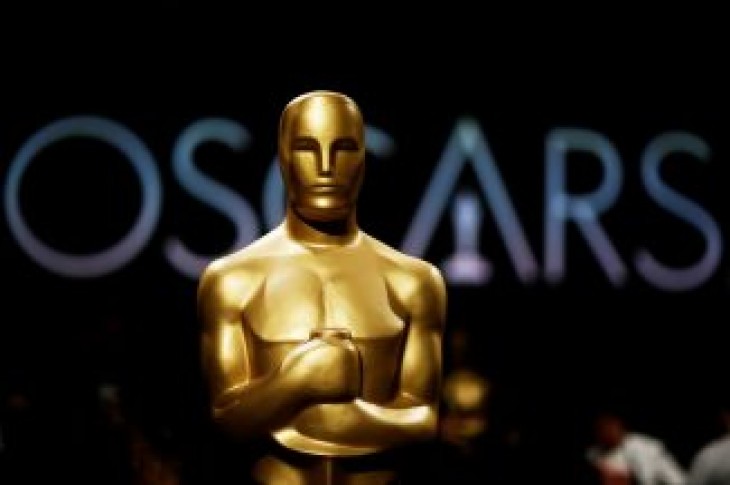 LOS ANGELES (Reuters) – The organizers of the Oscars ceremony on Friday scrapped a plan to award four Academy Awards during commercial breaks in the Feb. 24 telecast, following an uproar by Hollywood filmmakers, actors and others.

The Academy of Motion Picture Arts and Sciences said in a statement that it had “heard the feedback” from members and that all 24 Academy awards “will be presented without edits, in our traditional format.” 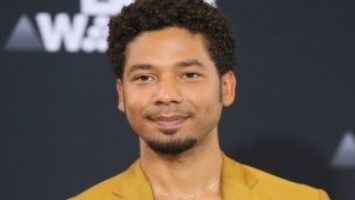 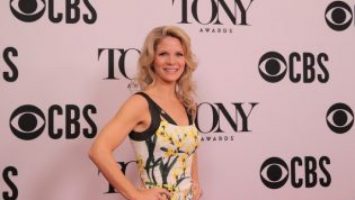