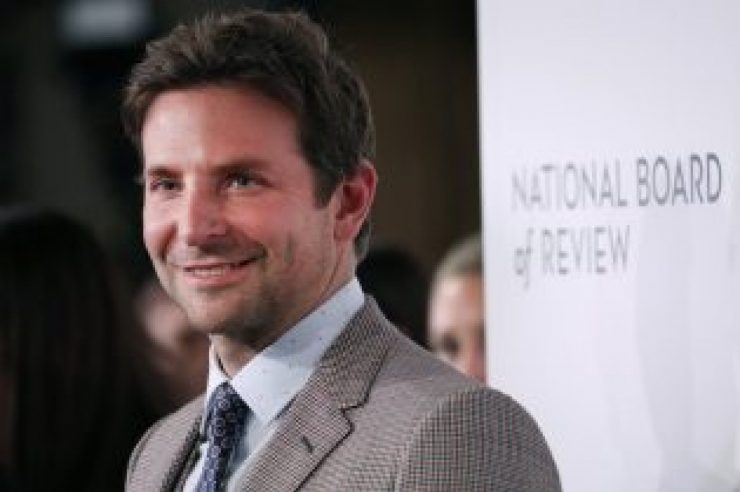 LOS ANGELES (Reuters) – Academy awards voters lauded musical drama “A Star is Born” with eight nominations on Tuesday but surprisingly failed to recognize Bradley Cooper in the best director category for his retelling of the classic story about an up-and-coming performer.

Cooper was nominated for best actor for his portrayal of tormented country star Jackson Maine, and also for adapted screenplay as a co-writer and in the best picture category as a producer.

“He was widely anticipated to be a surefire contender” for best director, Screen International editor Matt Mueller said in an interview.

Cooper may have lost out to Polish director Pawel Pawlikowski, an unexpected nominee for his foreign-language romance “Cold War.” The Academy of Motion Picture Arts and Sciences, the group that hands out the Oscars, has expanded its international membership in recent years, and that may have helped Pawlikowski, Mueller said.

While blockbuster movie “Black Panther” scored seven nominations, including one for best picture, director Ryan Coogler did not make it into the slate of directing nominees.

The film academy selected eight movies for the top prize of best picture, even though rules allow for up to 10 nominees. One omission was “If Beale Street Could Talk,” director Barry Jenkins’ first new film since his best picture winner “Moonlight” two years ago.

Emily Blunt also had been seen as a possible competitor in the best actress race for “Mary Poppins Returns” but did not make the list.

After strong buzz for “Star is Born,” the films with the most nominations were Netflix Inc’s Spanish-language drama “Roma” and British period comedy “The Favourite” from 21st Century Fox, with 10 apiece.

Aparicio, who plays an indigenous Mexican housekeeper in the 1970s drama, had done no professional acting prior to “Roma.”

“From the very first casting call to this morning, my ‘Roma’ journey has been extraordinary,” she said in a statement. “As a daughter of a domestic worker and an indigenous woman myself, I am proud this movie will help those of us who feel invisible be seen.” 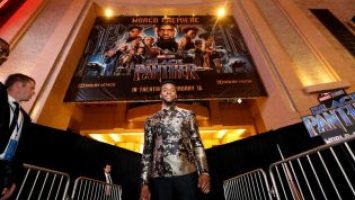 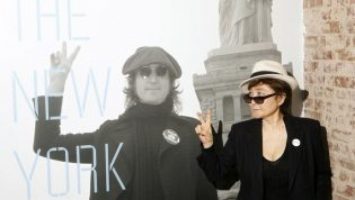