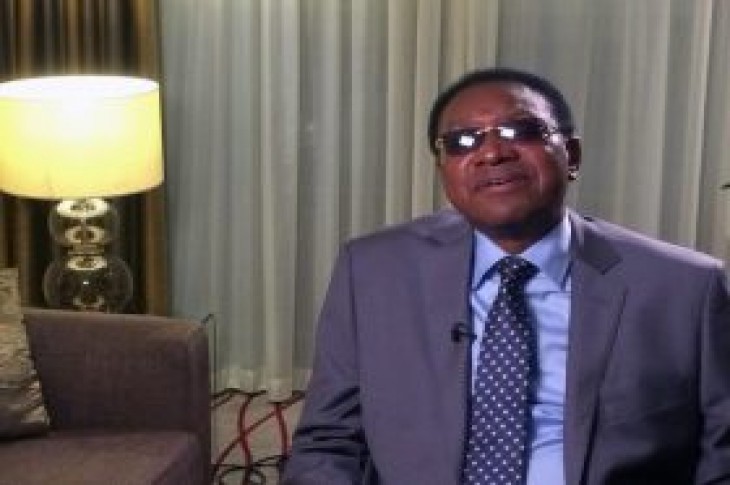 KINSHASA (Reuters) – Democratic Republic of Congo’s outgoing government on Monday defended decrees granting former ministers lifetime salaries and other benefits following strong criticism in a country where most of the population lives in poverty.

Prime Minster Bruno Tshibala, who is due to submit his government’s resignation to new President Felix Tshisekedi in the coming days, signed the decrees last November, but they were only widely reported in the media last week.

One provides for former prime ministers, starting with Tshibala, to receive a monthly salary equivalent to 30 percent of the current prime minister’s, a monthly housing stipend of $5,000 and health care overseas.

The other decree calls for former ministers to receive monthly salaries equal to 30 percent of the current minister’s, a $1,000 monthly housing stipend and one international flight per year in business class.

Reports of the decrees’ provisions drew outcry from across the political spectrum, with one human rights activist, George Kapiamba, labelling it “an attempt to perpetuate a system of the pillage of public funds”.

Patrick Nkanga, an adviser to President Joseph Kabila who stepped down last month to make way for Tshisekedi, also criticized the measure.

“Granting so many lifetime privileges to an entire former government is not consistent with our socio-economic context,” Nkanga wrote on Twitter. “It is excessive and needlessly costly for the public treasury.”

Speaking at a news conference on Monday, Tshibangu Kalala, an adviser to Tshibala, said the decree was consistent with other laws granting benefits to retired officials, including former presidents and judges.

“The modest material advantages recognized for former high state officials…are not intended to enrich these officials but to grant them a vital minimum (salary) so they don’t fall … into indigence and precariousness,” Kalala said.

Congo is Africa’s leading copper producer and the world’s top miner of cobalt, which is essential to electric car batteries, but it remains one of the world’s least developed countries due largely to poor governance and corruption.

Kabila’s anti-corruption czar estimated in 2015 that Congo loses up to $15 billion a year due to fraud. The annual state budget is about $5 billion.

Tshisekedi has promised to crack down on corruption, but critics question whether he will have the authority to tackle the well-entrenched networks that perpetuate it. 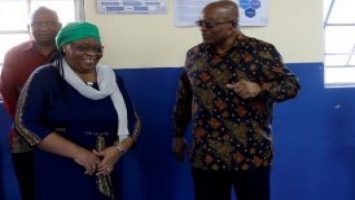