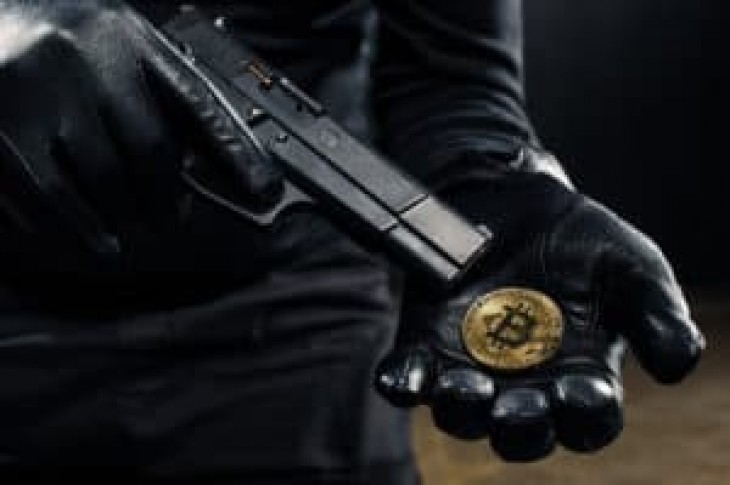 In another twisted plot involving greed and cryptocurrencies, a seven-member gang based in Lahore, Pakistan, kidnapped the IT Professor Shahid Naseer and demanded an Rs20 million ($140,000) ransom be paid in Bitcoin, according to a report by Dawn of March 27.

The gang only received an initial payment of Rs2.5 million (nearly $18,000) and were in contact with the family of the kidnapped victim before their arrest by the police.

A Case of Corrupt Officials and Untraceable Digital Currencies

What is more surprising and shocking about the whole kidnapping saga is that it was plotted in the Deputy Commissioner’s (DC) office. Mazhar Abbas who works with the DC was part of the gang that kidnapped the IT Professor.

Others involved in the gang include Mohammad Arif and Mohsin Abbas, two police constables who officially served as guards of a judge of the high court. Two other suspects – Sheikh Abdul Rauf and Mohammad Tahir are cryptocurrency traders.

Faisal Yousuf, another suspect in the case, is studying Information Technology and is a student of the victim.

Rashid Hidayat, who is with the Saddar Division informed Dawn that six suspects (main suspect included) were arrested. The victim has been brought to safety.

Yousuf hatched a plan to kidnap the professor and had to recruit other suspects in order for his mission to be a success. The suspects rented a vehicle from another city – Sheikhupura – and took it to Lahore’s DC office where its registration plates were changed by Abbas.

It is unclear how the suspects managed to get the Professor in the vehicle, but they took and kept him in Sheikhupura and demanded a ransom to be paid in Bitcoin. A portion of the ransom was paid before the matter was reported to the police.

Three teams of highly experienced police officials from Saddar Division used digital technology to track down the suspects and took them into custody.

It is said that this the first case of its kind in the Asian nation that is currently at political loggerheads with India. This case can potentially start a chain reaction that could result in other similar kidnappings in which the culprits demand the ransom to be paid in cryptocurrencies.

The number of violent cases involving cryptocurrencies is on the rise. Initially, the majority of crimes related to digital currencies involved hacking, fraud or Pyramid Schemes.

However, in recent years, digital currency holders have been kidnapped, tortured, beaten, and more in order to give up the private keys to their digital wealth.

In January this year, the wife of Tom Hagen, a Norwegian millionaire disappeared, and a note was found in which her kidnappers demanded a ransom of $10 million only payable in Monero, a popular privacy-focused digital currency. 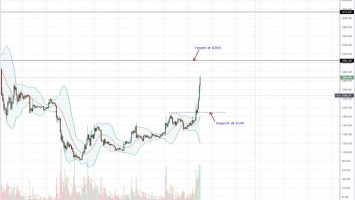 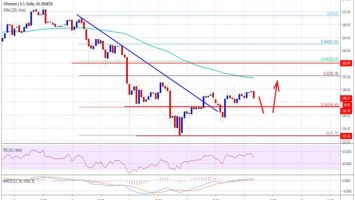