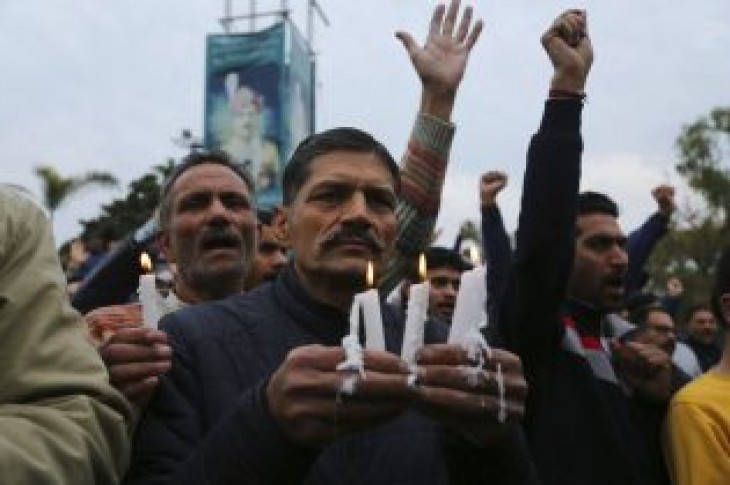 Pakistan’s prime minister said the country will help investigate the blast in Kashmir, India, which left dozens of people dead.

Imran Khan spoke out on the attack Tuesday, saying Pakistan had no involvement in the incident despite reports of a Pakistan-based militant group claiming responsibility.

41 Indian paramilitary troops were killed and dozens of others were injured last week after a suicide bomber drove into a security convoy.

The prime minister has promised to cooperate with the investigation into the attack.

“Today I make this offer to the Indian government, whatever investigations you want to carry out in this connection to find out if there was any Pakistani involvement in it, we are ready (to help),” he stated. “If you have any actionable intelligence of Pakistani involvement, give it to us — I guarantee that we will take action.”

Khan also warned the Indian government against a retaliation attack, saying his military will be forced to strike back. 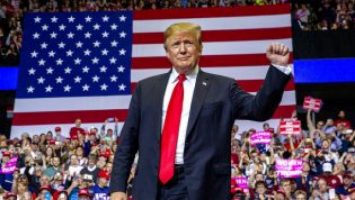 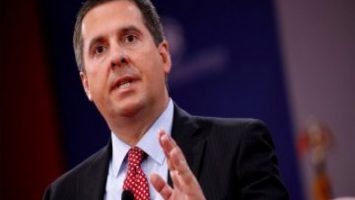