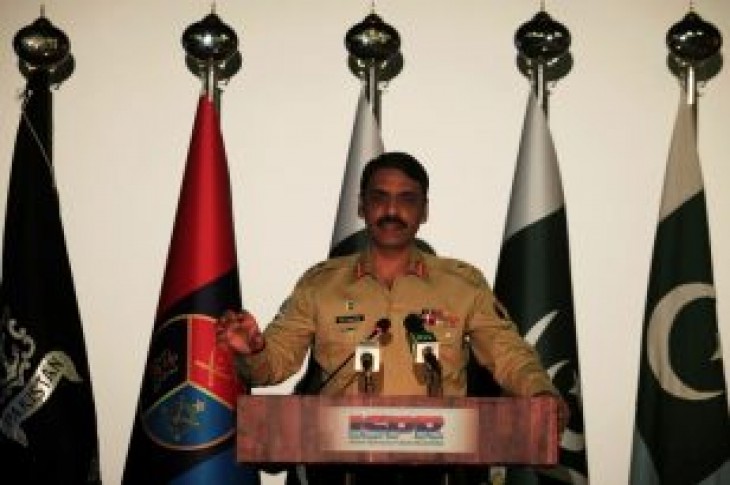 ISLAMABAD (Reuters) – Pakistan’s military said on Wednesday Indian military aircraft crossed the line of control frontier in the disputed Kashmir region and “released a payload” after Pakistan scrambled its own jets, but there was no casualties or damage.

He said “facing timely and effective response from Pakistan Air Force”, the Indian aircraft “released payload in haste while escaping which fell near Balakot. No casualties or damage.” 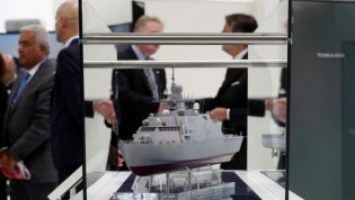 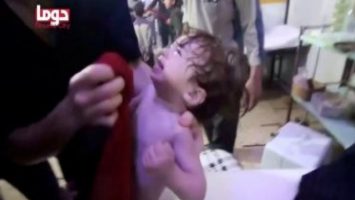