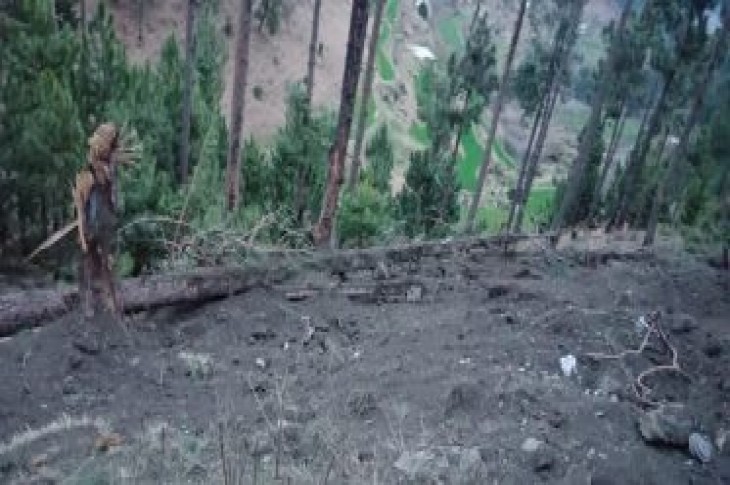 BALAKOT, Pakistan (Reuters) – Villagers near the town of Balakot in northeast Pakistan were shaken out of their sleep by what seemed like an earthquake in the early hours of Tuesday, only discovering once dawn broke that there had been an Indian airstrike on their neighborhood.

Indian officials said the raid destroyed a training camp of Jaish-e- Mohammed, the militant group behind a suicide attack in Indian-controlled Kashmir that killed 40 members of a paramilitary police force on Feb. 14. India’s foreign secretary said “a very large number of JEM terrorists” had been eliminated in what was the first Indian air strike on Pakistani territory since 1971.

The villagers, however, said only one person was wounded in the attack and they knew of no fatalities.

A resident, who did not want to give his name, said there was a nearby madrasa run by Jaish, though most villagers were guarded talking about their militant neighbors.

“There is this madrasa on the hilltop. The Jaish-e-Mohammed runs it,” he said.

Another person, who also declined to give his name said the militants had had a presence in the area for years.

“I belong to that area. I know for sure that there has been a training camp. It used to be there. I know Jaish people ran it,” he said.

“This camp was turned into a madrasa several years ago, but no one would still be allowed to get close to this infrastructure. There are scores of students in the madrasa at any given time,” he said.

Set in a wooded, hilly area in Khyber Pakhtunkhwa province on the way to the scenic Kaghan valley, some 40 kilometers from the de facto border with India, Balakot was of many towns that was devastated by as massive earthquake in 2005.

From what villagers could see, the Indian attack had missed its target as the bombs dropped exploded about a kilometer away from the madrasa.

Mohammad Ajmal, a 25 year-old villager near Jaba Top, where the attack took place, said he had heard four loud bangs in succession just before 3.00 a.m. (2200 GMT).

“We couldn’t tell what had happened. It was only in the morning that we figured out it was an attack,” he told Reuters after visiting the site, in a wooded hilltop area.

“We saw fallen trees and one damaged house, and four craters where the bombs had fallen.”

Fida Hussain Shah, a 46 year-old farmer, said he and other villagers had found pieces of Indian ordnance that had splintered pine trees on the hill but the only casualty was a man sleeping in his house when shrapnel broke the windows. 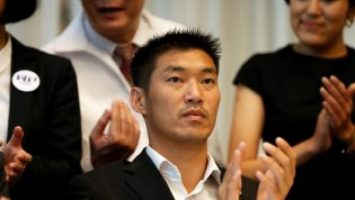 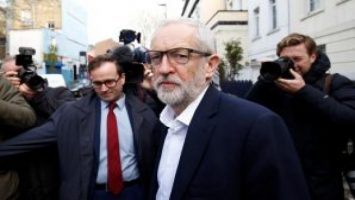