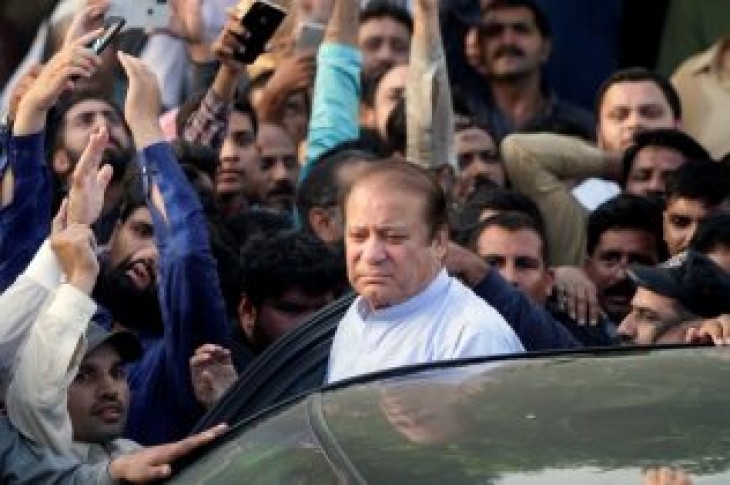 ISLAMABAD (Reuters) – Pakistan’s Supreme Court agreed on Tuesday to release former Prime Minister Nawaz Sharif on bail for six weeks to receive medical treatment but said he would not be allowed to leave the country.

Sharif is serving a seven-year sentence imposed last year for failing to disclose the source of income that allowed him to acquire the Al-Azizia Steel Mills in Saudi Arabia. He has appealed.

The case was heard by a three-judge panel headed by Chief Justice Asif Saeed Khosa.

The three-time former premier has been suffering from a heart condition and kidney problems and has been admitted to hospital. A previous bail appeal was rejected last month.

The Supreme Court removed Sharif from office in July 2017 for not disclosing part of a salary drawn from his son’s company and he was later convicted in two separate cases of failing to disclose sources of income.

In one of those cases, over the ownership of upmarket properties in London, the high court granted him bail last September, suspending a 10-year sentence until a final decision on his appeal against the conviction.

The appeal process in both cases is continuing.

Sharif has termed the charges against him politically motivated and accused the military and courts of working together to end his political career and destabilize his Pakistan Muslim League-Nawaz (PML-N) party. 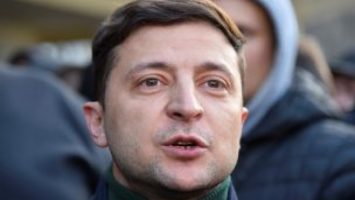