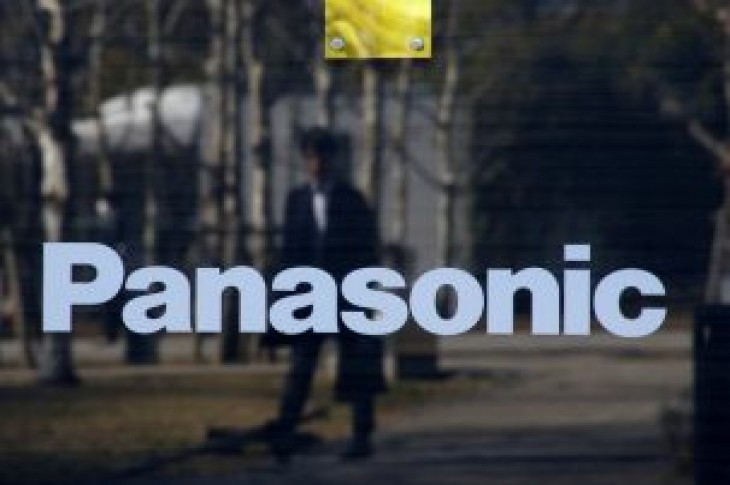 TOKYO (Reuters) – Japan’s Panasonic Corp said on Friday it has not stopped any shipments of components to Huawei Technologies, a day after it originally called for a halt of transactions in line with a U.S. export controls against the Chinese firm.

“No transactions with Huawei have been suspended at the moment,” a Panasonic representative told Reuters. “We are still making checks whether the ban applies to our products.”

The Osaka-based company said on Thursday it had “instructed employees to halt transactions with Huawei and its 68 affiliates subject to the U.S. ban.”

Its Chinese unit later released a separate statement that it continues to supply to Huawei, stressing that transactions not covered by the ban have been not affected. 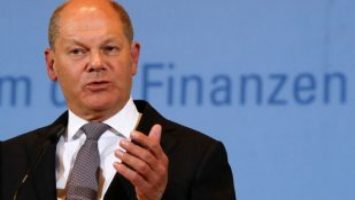 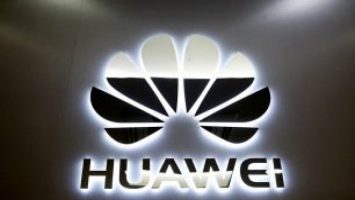