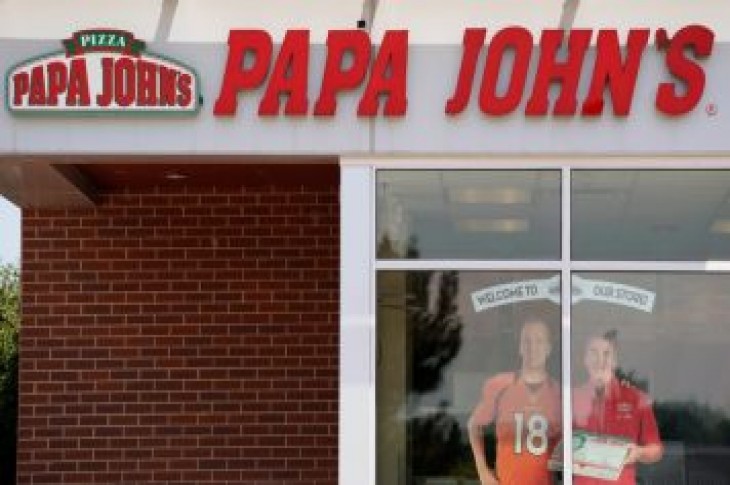 Shares were up about 3 percent in extended trading, after the company also said it would use about half of a $200 million investment from Starboard Value LP to boost its marketing, introduce new pizzas and improve online ordering.

“We’re going to be very focused on getting traffic, moving back in the right direction because we donated a lot of share in 2018, and we certainly want to get that share back over a period of time”, Chief Executive Officer Steve Ritchie said on conference call with analysts.

Papa John’s said sales would continue to struggle in the first half of 2019, but will improve by the second half.

Schnatter, who resigned in July as chairman following reports he used a racial slur during a media call, has said that the comments were taken out of context.

The company has blamed the negative publicity for denting sales and has taken steps to improve its public image by removing Schnatter’s image from promotional materials and pizza boxes.

Schnatter has filed an updated lawsuit against the company as he tries to get more control over the chain he founded in 1984.

Papa John’s forecast 2019 North America comparable sales to fall 1 percent to 5 percent, while analysts’ were expecting a 3.4 percent drop, according to IBES data from Refinitiv.

The company reported an 8.1 percent fall in North America comparable sales in the fourth quarter ended Dec. 30, compared with the 7.4 percent decline analysts had projected.

However, the company missed total revenue and profit estimates for the quarter.

(Reporting by Uday Sampath in Bengaluru; Editing by Sriraj Kalluvila) 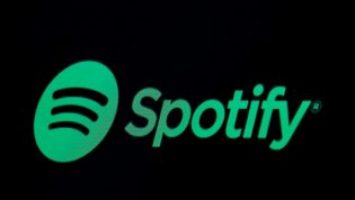 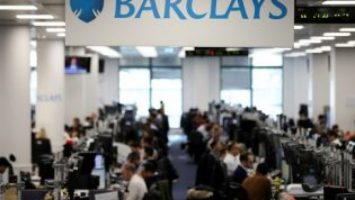