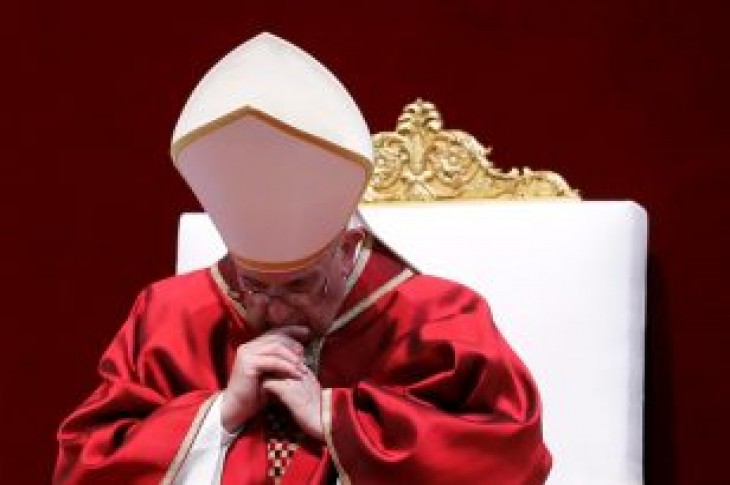 VATICAN CITY (Reuters) – Pope Francis listened as a preacher denounced the widespread inequality in the world at a Good Friday service on the day Christians recall Jesus’ death by crucifixion.

During the “Passion of the Lord” service in St. Peter’s Basilica, songs in Latin recounted the last hours in Jesus’ life, from his arrest to his burial.

The service is one of the few during the year where the pope does not give a sermon, leaving it to Father Raniero Cantalamessa, whose title is preacher of the papal household.

Francis listened as Cantalamessa described Jesus as “the prototype and representative of all the rejected, the disinherited, and the discarded of the earth, those from whom we turn aside our faces so as not to see them”.

He said all religions had a duty to stand with the poor.

“A few privileged people possess more goods than they could ever consume, while for entire centuries countless masses of poor people have lived without having a piece of bread or a sip of water to give their children,” Canatalamessa said.

It was the first of two services at which the pope presides on the most somber day of the Christian liturgical calendar.

On Friday night the pope, marking his seventh Easter season as Roman Catholic leader, was due to lead a Via Crucis (Way of the Cross) procession around Rome’s ancient Colosseum.

The 82-year-old leader of the world’s 1.3 billion Roman Catholics leads an Easter vigil service on Saturday night and on Easter Sunday reads the traditional “Urbi et Orbi” (To The City and The World) message. 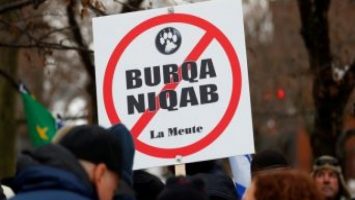 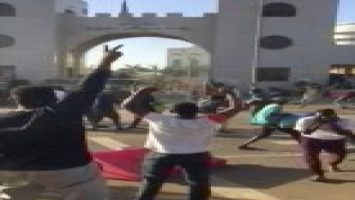