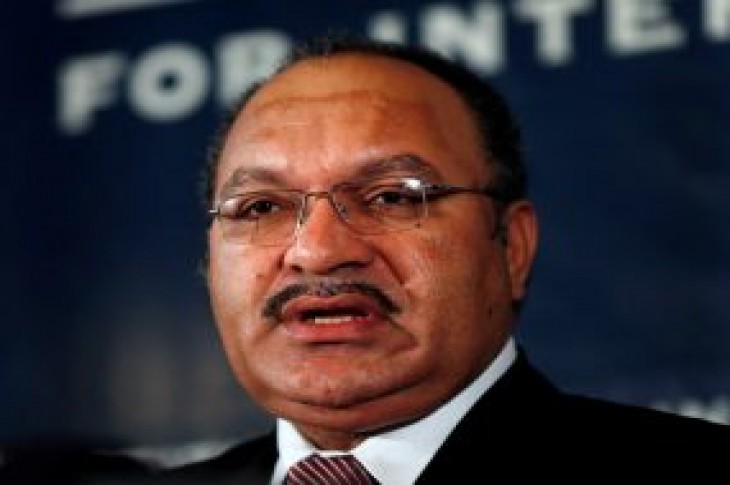 “At 9.35 a.m. this morning I delivered to his excellency…the governor-general, my letter of resignation,” he said in parliament at Port Moresby, the capital.

O’Neill had promised to resign on Sunday after a string of defections from his government plunged his leadership in to question last week and cost him his parliamentary majority. 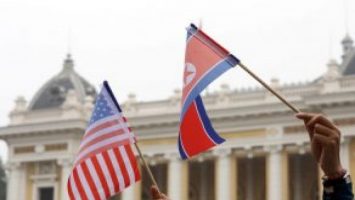 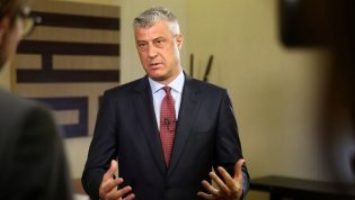