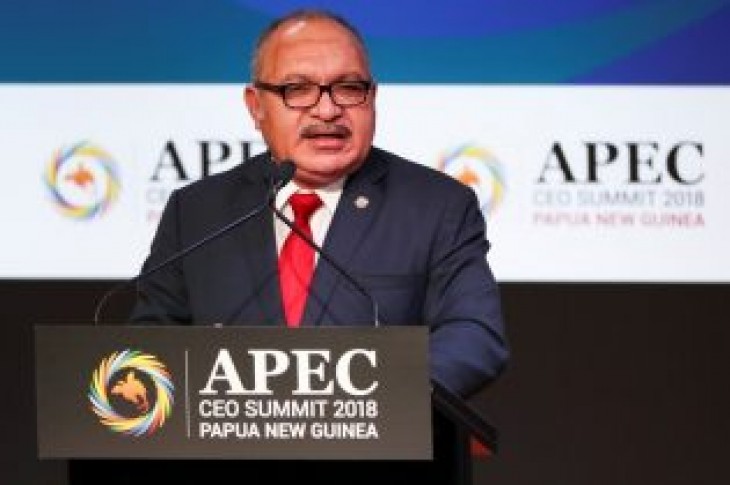 O’Neill’s opponents said on Friday they had mustered enough support in parliament to oust him over a range of grievances including a gas deal with France’s Total, which critics have questioned.

Political instability is something of a fixture in the resource-rich but poverty-stricken South Pacific nation and O’Neill, who had been leader since 2011, had seen off previous attempts to topple him. 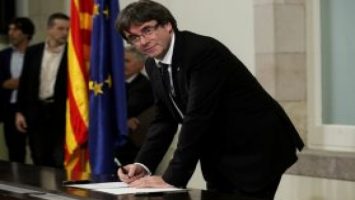 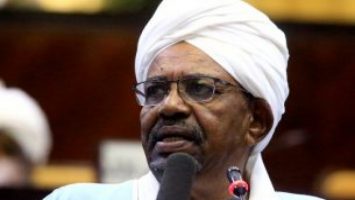