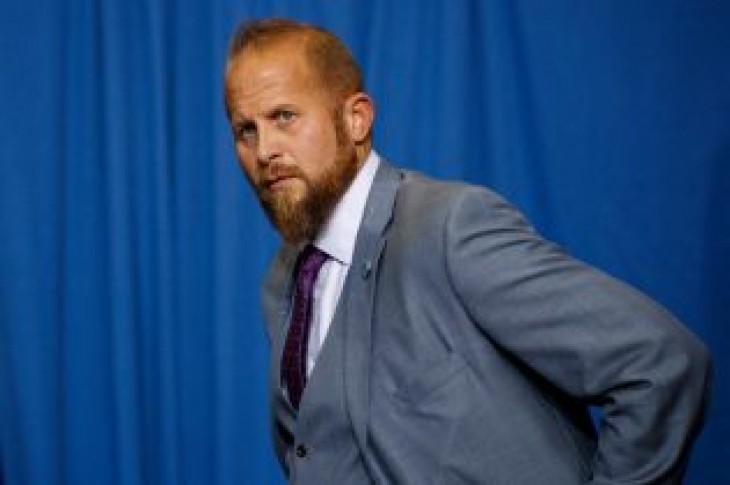 President Trump’s 2020 campaign is planning to spend at least a billion dollars to help get him reelected.

In a recent interview, the president’s campaign manager – – Brad Parscale — said at least half of their budget could go toward online strategy. He attributed the president’s success in 2016, in part, to his online presence.

This time around, the campaign will focus on expanding that same strategy to reach new voters in more than a dozen battleground states.

“I would think even if we’re spending four or 500 million that will continue. We have probably already spent 30-some million on digital already. We are running one of the largest prospecting campaigns in political history, and its cheaper now to get a voter now than it is later.” — Brad Parscale, 2020 campaign manager

The president is heading into the 2020 race with a vast social media advantage over his Democrat challengers.

Further, the campaign said it raised more than $30 million in the first three-months of the year in addition to its $40 million cash on-hand. 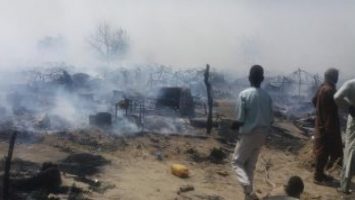 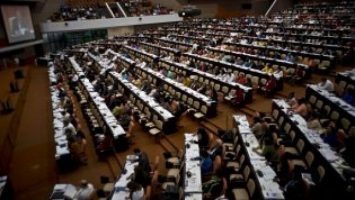