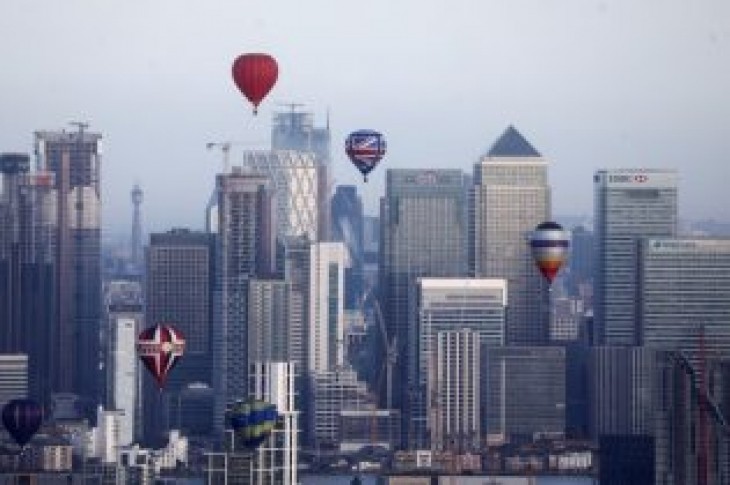 LONDON (Reuters) – Parts of the financial sector were still not ready for a no-deal Brexit in October that would split the industry, the European Union’s executive body said on Wednesday.

Although Oct. 31 is the third deadline for Brexit, the European Commission said that some “residual” preparations for a no-deal exit remain for insurance and payments companies, and access to market infrastructure.

Financial companies using London as a gateway to the EU – their most important customers – have had to open subsidiaries in the bloc to ensure continuity of service in case of a no-deal departure.

Staff relocations, however, have been kept to a minimum after Brexit was pushed back for a second time.

“The Commission is working with EU-level and national supervisors to ensure that firms’ contingency plans are fully implemented, and it expects that UK supervisors will not prevent firms from implementing such plans,” an update from the Commission on its no-deal Brexit plans said.

“However, if the United Kingdom leaves the European Union without an agreement on 31 October 2019, this will necessarily result in some market fragmentation in financial services,” the EU executive said.

Britain’s Financial Conduct Authority (FCA) has cautioned banks not to leave their UK operations with too few senior officials to monitor risks.

Plans by trading platforms in London, such as Cboe and Aquis to move trading in EU27 shares to new EU hubs have also been put on hold after the FCA and EU clashed over where shares can be traded by the bloc’s investors.

Simon Morris, a financial lawyer at CMS in London, said British regulators were committed to ensuring open financial markets, and have repeatedly emphasized the importance of maintaining EU-wide regulatory cooperation.

“There is, therefore, every likelihood that the FCA and the Prudential Regulation Authority will cooperate with their EU counterparts to ensure continuity of provision of cross-border services after even the most disorderly Brexit,” Morris said.

The EU executive said in its update on Wednesday that it was committed to stable and open financial markets.

But it was working with member states to “preserve financial stability and avoid harming the level playing field in the single market for financial services”.

National regulators across the EU have been told by Brussels they cannot soften requirements on staffing new hubs to lure business from London. 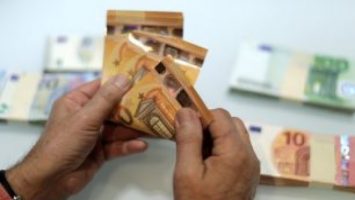 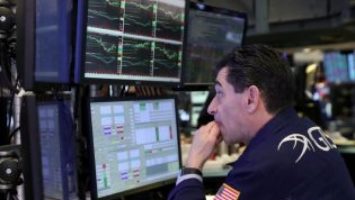