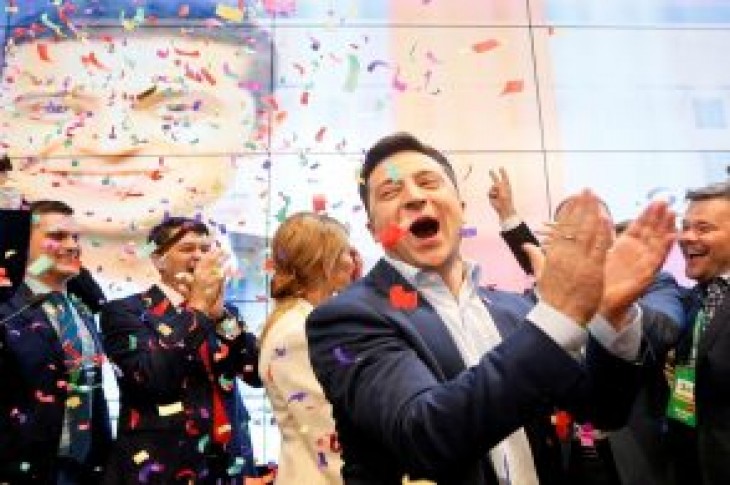 KIEV (Reuters) – The party of Ukraine’s new President Volodymyr Zelenskiy has strengthened its lead ahead of a parliamentary election due on July 21, an opinion poll showed on Wednesday.

The latest survey by Reiting research body showed the former television comedian’s equally new party, Servant of the People, on 41.1 percent, up slightly from early June.

After taking office last month, Zelenskiy dismissed the parliament still dominated by loyalists of his defeated predecessor. Servant of the People has no lawmakers in the outgoing legislature and is campaigning on a pro-European and anti-corruption ticket.

The survey also showed Fatherland, the party of former prime minister and presidential candidate Yulia Tymoshenko, on 6.5 percent, above the 5 percent threshold to enter parliament.

Reiting said it interviewed 2,000 voters in all regions, except annexed Crimea, from June 6 to June 9.

About 14 percent of people declined to answer.

A good showing next month would cement Zelenskiy’s meteoric rise and upending of Ukrainian politics.

He grew to national fame playing the TV comedy role of a schoolteacher who unexpectedly becomes president after a pupil films him making a foul-mouthed tirade against corrupt politicians and posts the video online. His campaign exploited the parallels with that fictional narrative, portraying him as an everyman who would stand up to a crooked political class.

Following is a table showing the percentage support for leading parties among voters planning to take part in the election in three recent polls: 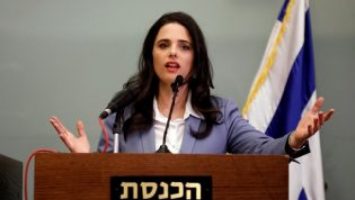 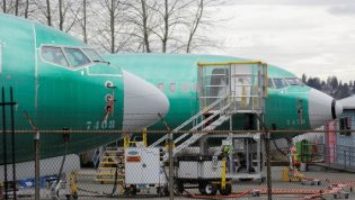