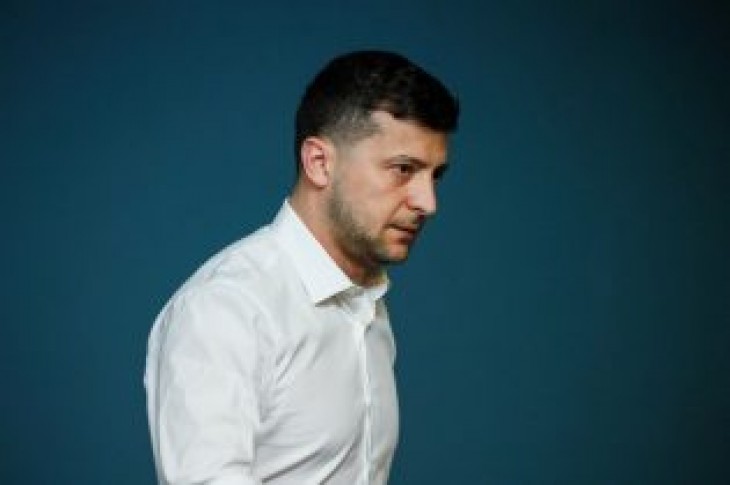 KIEV (Reuters) – Servant of the People, the party of Ukraine’s new President Volodymyr Zelenskiy, has increased its large lead over rivals ahead of a snap parliamentary election due on July 21, an opinion poll showed on Wednesday.

Reiting said it had interviewed 2,000 voters in all regions, except annexed Crimea, from May 29 to June 3. 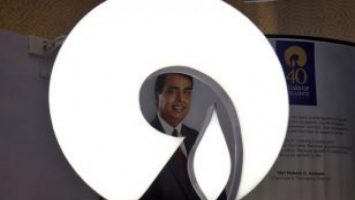 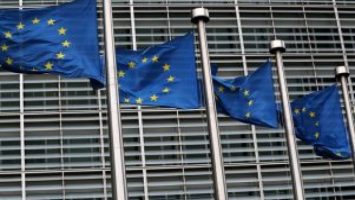