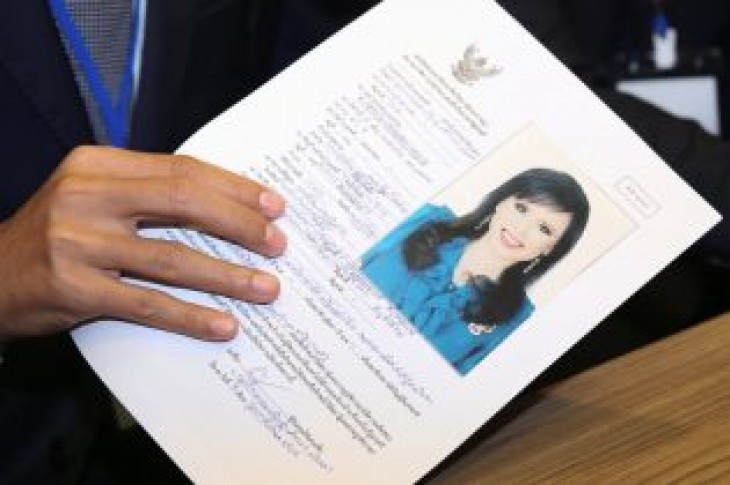 BANGKOK (Reuters) – The Thai political party that nominated a princess as its candidate for prime minister could be banned from a general election in March after an activist said on Sunday he would file a petition seeking its dissolution.

Thailand’s Election Commission is to meet on Monday to consider the candidacy of Princess Ubolratana Rajakanya Sirivadhana Barnavadi, 67, who stunned the nation on Friday when she said she would be the prime ministerial candidate for a populist party loyal to ousted ex-premier Thaksin Shinawatra.

Her announcement drew a swift rebuke from King Maha Vajiralongkorn, the princess’s younger brother, who issued a statement hours later saying it was “inappropriate” for members of the royal family to enter politics.

The March 24 election is the first since a military coup in 2014 toppled an elected pro-Thaksin government. The current junta leader, Prayuth Chan-ocha, is also contesting the race for prime minister, as the candidate of a pro-military party.

The nomination of the king’s elder sister, who has starred in soap operas and an action movie and gave up her royal titles after marrying an American, was a shocking move by forces loyal to Thaksin, who face an uphill battle in the election.

The Election Commission has until Friday to rule on the princess’s candidacy. It is unlikely its members would disregard the wishes of the king, who while a constitutional monarch, is considered semi-divine in Thai society.

On Sunday, an activist said he would file a petition to disqualify the Thai Raksa Chart party, which nominated the princess.

“The royal announcement made it clear that the party violated electoral law,” Srisuwan Janya, secretary-general of the Association for the Protection of the Constitution, told Reuters.

Srisuwan said his complaint to the Election Commission would ask it to recommend that a Constitutional Court dissolve the party.

Thai Raksa Chart’s executive chairman Chaturon Chaisaeng declined to comment on the request to disband it. The party said it would accept the king’s message and “move forward into the election arena to solve problems for the country”.

The royal family has a long-standing tradition of staying out of politics, and electoral law forbids parties from using the monarchy in campaigns.

Parties loyal to former telecommunications tycoon Thaksin have defeated pro-establishment parties to win every election since 2001, but every time have been removed by court rulings or coups.

The gambit to nominate a member of the royal family could backfire on Thai Raksa Chart, said Titipol Phakdeewanich, dean of the faculty of political science at Ubon Ratchathani University.

If the party is dissolved, it could give more seats to anti-Thaksin affiliated parties like the pro-junta, Phalang Pracharat and progressive Future Forward party, he said.

Thaksin, who was ousted in a 2006 coup, lives in self-imposed exile after being convicted of corruption in absentia.

He responded to the events on Twitter late on Saturday telling supporters to “keep moving forward” and “learn from past experiences but live for today and the future”. 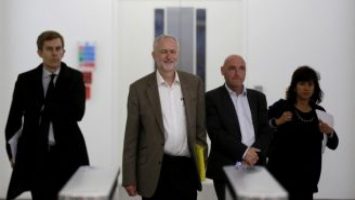