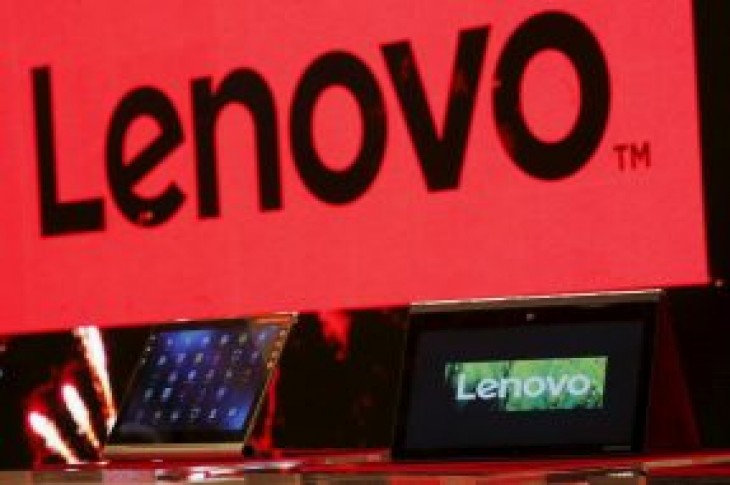 By Sijia Jiang and Donny Kwok

HONG KONG (Reuters) – Lenovo Group Ltd said on Thursday it swung back to a net profit in the December quarter, beating market expectations, due to a strong performance across its major business groups.

Profit for the quarter was $233 million, versus a loss of $289 million in the same period a year earlier when the world’s largest personal computer (PC) maker by shipments took a one-off hit following U.S. tax reform.

The result was ahead of the $207 million average of 10 analyst estimates compiled by Refinitiv.

Revenue rose 8.5 percent to $14.04 billion on a strong performance in its PC and Smart Device business and its Data Center business, just beating the $13.95 billion analyst view.

Its Mobile Business Group also recorded a pre-tax profit for the first time since it bought Motorola in 2014 for $2.9 billion, having struggled to integrate the assets. 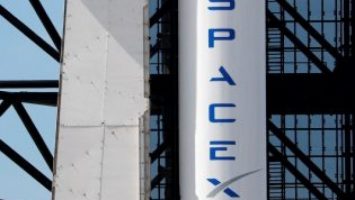 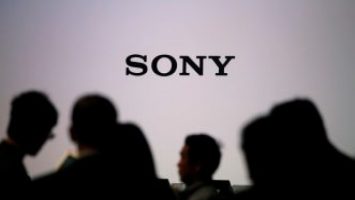