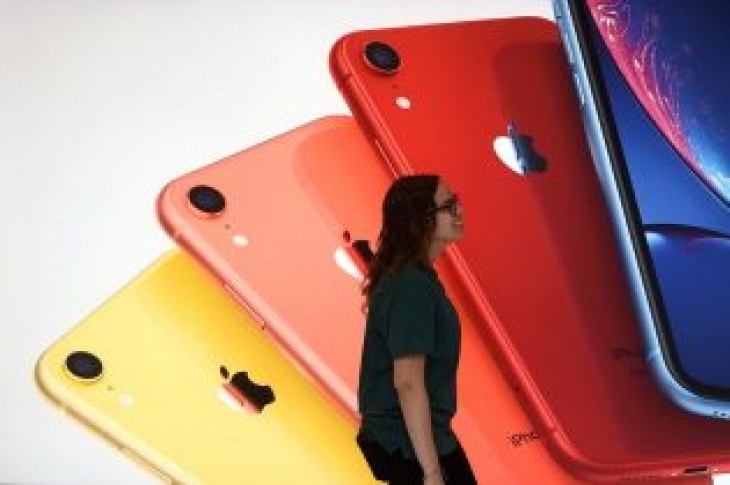 JAKARTA (Reuters) – Taiwan electronics company Pegatron has signed a letter of intent stating it intends to invest 10 trillion to 15 trillion rupiah ($695 million to $1 billion) in an Indonesian factory to produce chips for Apple smartphones, the Indonesian deputy industry minister said on Tuesday.

“The factory might also be used to produce MacBook components as well, but it would not be in the short term,” Ignatius said. 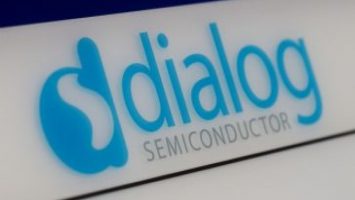 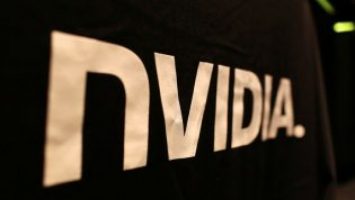