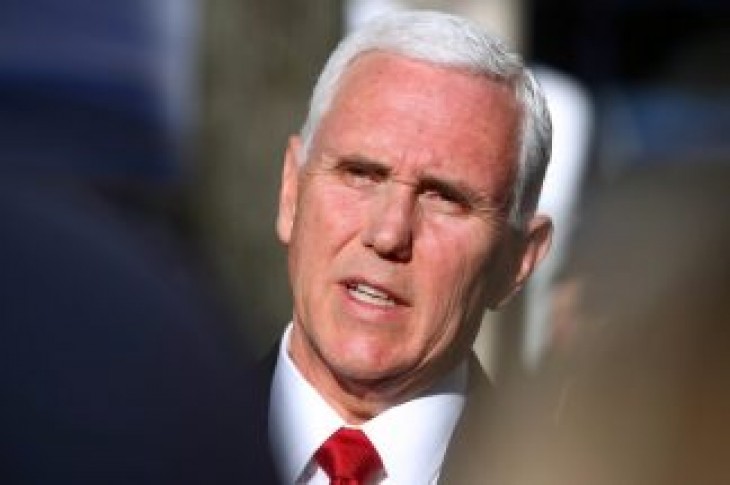 WASHINGTON (Reuters) – U.S. Vice President Mike Pence will fly to Bogota, Colombia on Monday to discuss the Venezuela crisis with leaders of the regional Lima Group of nations, his office said on Thursday.

The United States and other members of the group have thrown their support behind opposition leader Juan Guaido and are trying to pressure President Nicolas Maduro to step aside to allow for new elections and the entry of humanitarian aid.

“The struggle in Venezuela is between dictatorship and democracy, and freedom has the momentum. Juan Guaido is the only legitimate leader of Venezuela, and it’s time for Nicolas Maduro to go,” Alyssa Farah, a spokeswoman for Pence, said in a statement.

Pence has helped lead Trump administration efforts to respond to the crisis in Venezuela, where hyperinflation has made food and medicine scarce and pushed more than 3 million people to flee, many to Colombia. Pence is set to meet with refugees during his visit, his office said. 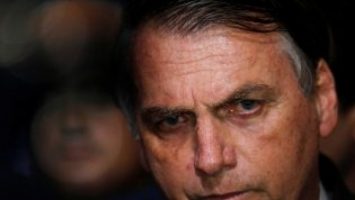 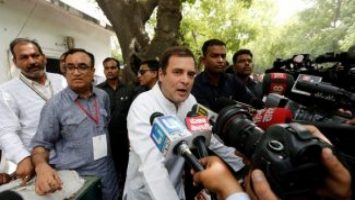