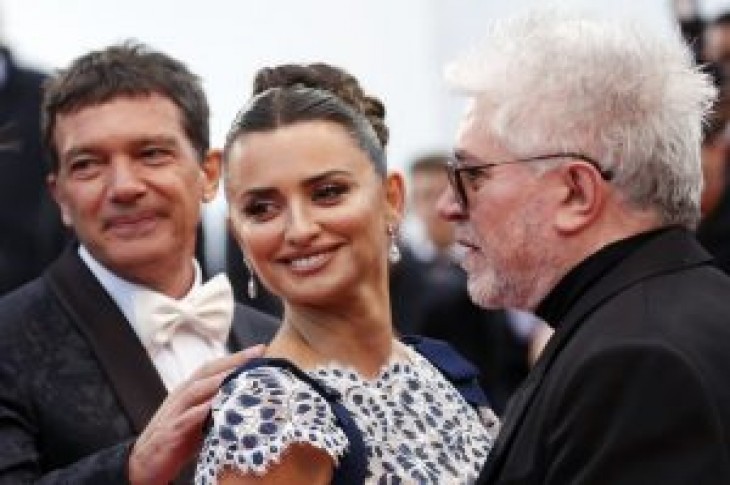 CANNES, France (Reuters) – Penelope Cruz and Antonio Banderas, long-time collaborators of director Pedro Almodovar, turned up the glamor on the red carpet at Cannes on Friday for the Spaniard’s latest outing, a contender for the top prize at the film festival.

Wearing a vintage-style white lace and navy dress, with a circle skirt, Cruz headed up the Croisette’s famed steps for the international premiere of “Pain And Glory”, alongside Banderas and the filmmaker, who was decked out in an all-black ensemble and sunglasses.

The autobiographical tale stars Banderas as Almodovar’s tormented alter ego – a film director looking back at his childhood and past romances, and reflecting on his life’s work – while Cruz plays his mother at the time of his youth.

“There’s a lot of me in the movie. But as soon as you start writing, fiction takes over,” Almodovar, who headed up the jury at Cannes’ cinema showcase in 2017, told Canal+ TV on his way into the screening.

The film, well-received by critics, has already premiered in Spain.

Almodovar’s movies helped propel the acting duo to global stardom. The director, meanwhile, has won two Oscars – with “All About My Mother” awarded the best foreign language film in 2000, and for the best original screenplay with “Talk to Her” in 2003 – but never the top Palme D’Or at Cannes.

The Cannes Film Festival runs until May 25. 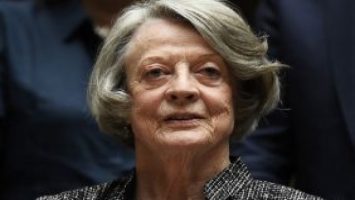 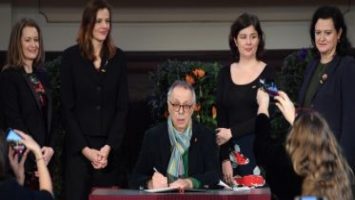