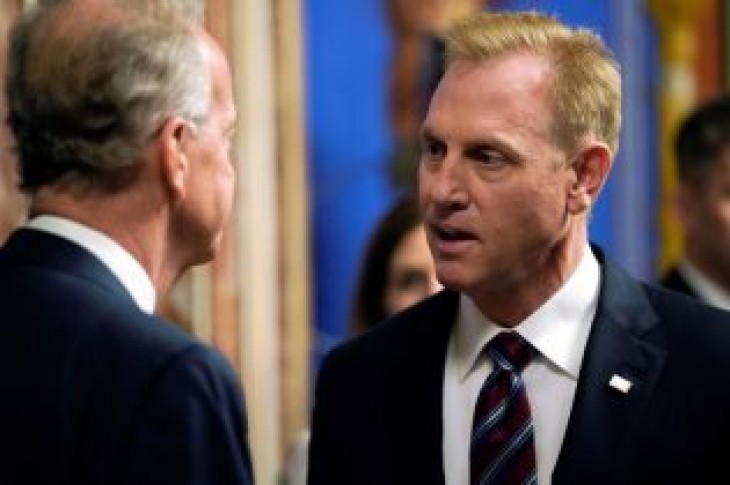 WASHINGTON (Reuters) – Acting U.S. Defense Secretary Patrick Shanahan on Thursday confirmed that the Pentagon was considering sending additional U.S. troops to the Middle East as one of the ways to bolster protection for American forces there, amid tensions with Iran.

“What we’re looking at is: Are there things that we can do to enhance force protection in the Middle East?” Shanahan said.

“It may involve sending additional troops.”

But Shanahan, in remarks to reporters outside the Pentagon, dismissed reports suggesting specific numbers of troops were being considered at this point. 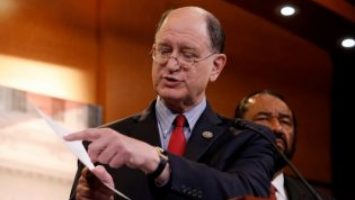 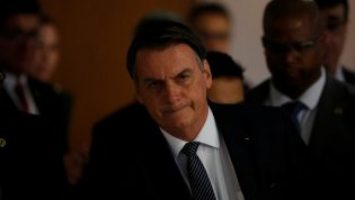