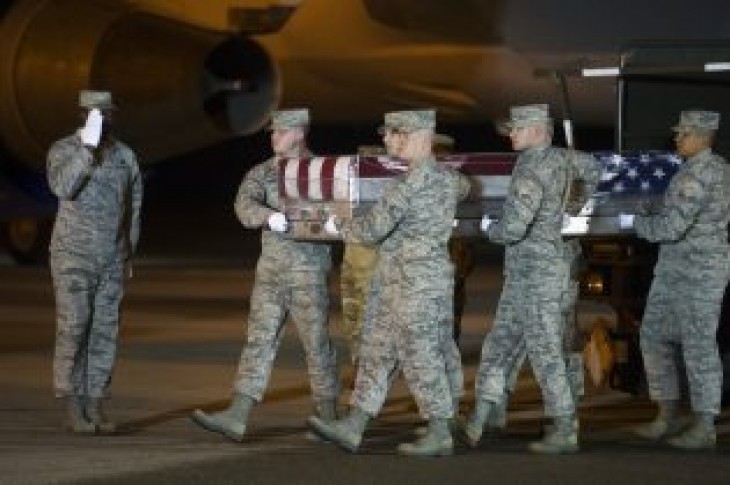 The Pentagon has formally revealed the identities of two U.S. service members killed in Iraq and Qatar.

In a statement Sunday, the Department of Defense confirmed Army Specialist Ryan Riley and Staff Sergeant Albert Miller were both killed in non-combat related incidents.

22-year-old Riley was serving his first deployment to Iraq as part of the military campaign to defeat the Islamic State in Iraq and Syria. He died following an incident in the Nineveh province, which is a few miles outside of Mosul.

24-year-old Miller died on base, while serving as an airman with the Global Coalition against Al-Qaeda.

An investigation into their deaths remains underway.

An Air Force carry team moves a transfer case containing the remains of Staff Sgt. Albert Miller, 24, of Richmond, N.H. Sunday, April 21, 2019, at Dover Air Force Base, Del.. According to the Department of Defense, Miller died April 19 at Al Udeid Air Base in Qatar in a non-combat-related incident. He was supporting Operation Freedom’s Sentinel. (AP Photo/Cliff Owen) 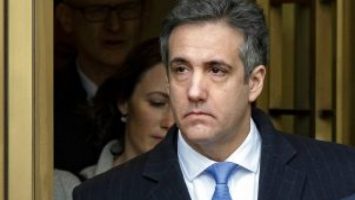 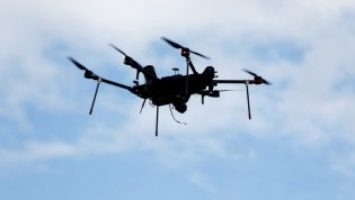