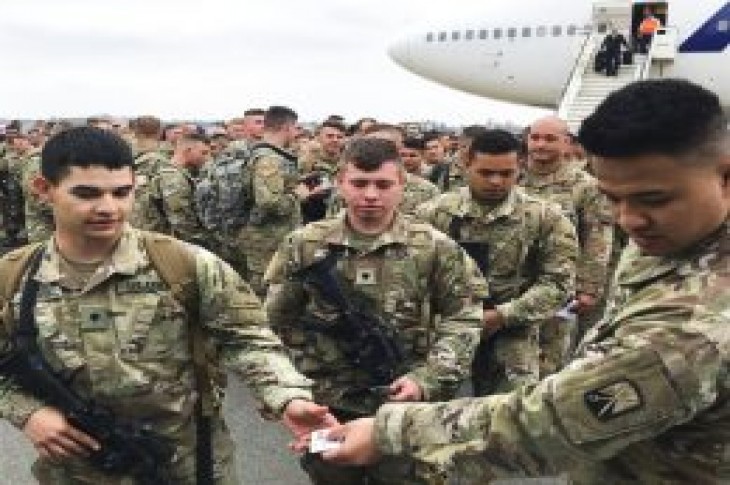 The Pentagon is testing its new rapid-deployment strategy in Europe in the face of unconventional security threats.

Around 300 U.S. troops arrived in Berlin Thursday ahead of a planned military exercise in neighboring Poland. The troops flew in from their base in Texas to practice new deployment and response tactics in the face of the growing Russian military presence in Eastern Europe.

Pentagon officials said they will also test the new “readiness initiative.” The goal is to be able to deploy 30 battalions, 30 air wings, and 30 warships as reinforcements within 30 days in case of conflict.

“The purpose is really all about readiness, building readiness, and also inter-operability with our NATO allies such as Germany and Poland — two very essential allies in the NATO alliance,” stated Mj. Gen. John Gronski, Deputy Commanding General of the Army National Guard.

NATO is set to establish two new military commands in Norfolk, Virginia and in Ulm, Germany to streamline the movement of troops during security crises. 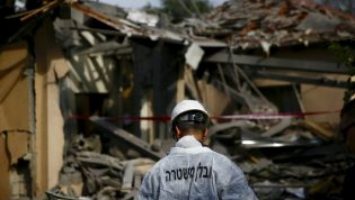 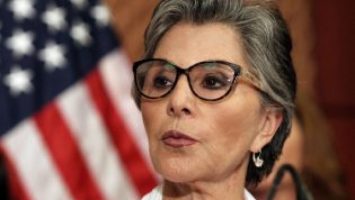