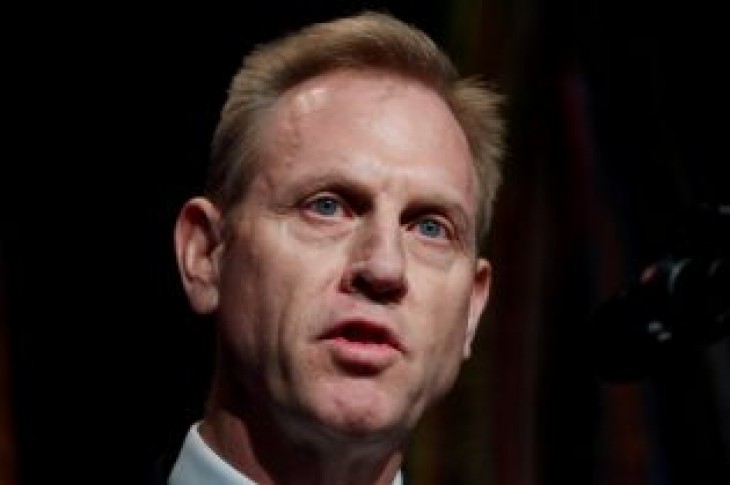 WASHINGTON (Reuters) – The Pentagon is sending 3,750 U.S. forces to the southwest border with Mexico for three months to provide additional support to border agents, the Department of Defense said on Sunday.

The deployment will raise the total number of active-duty forces supporting Customs and Border Protection agents there to approximately 4,350, it said. The additional units will be deployed for 90 days.

The Pentagon first approved the high-profile deployment of active-duty U.S. troops to the Mexico border in October, before the U.S. midterm congressional elections. The move was embraced by President Donald Trump’s supporters, including fellow Republicans in Congress.

Smith criticized senior Pentagon officials for failing to disclose the information during a hearing before his committee in Congress on the issue just two days earlier. 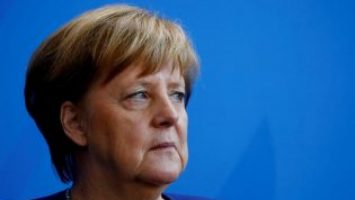 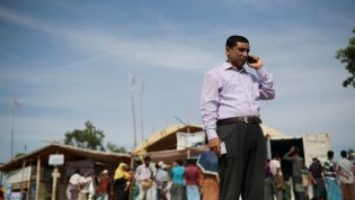