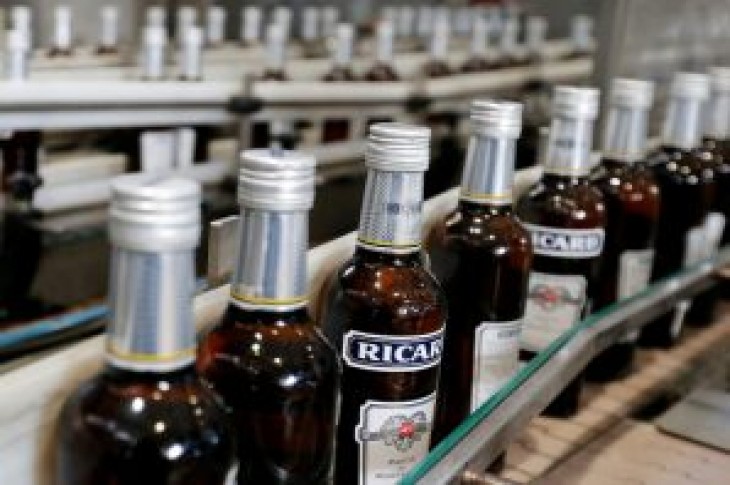 PARIS (Reuters) – Drinks group Pernod Ricard, which is being targeted by activist investor Elliot, on Tuesday struck a confident note over its growth prospects in Asia.

Pernod said it was “uniquely positioned” to quench a thirst for premium drinks from a fast-growing, affluent middle class.

Pernod, the world’s second-largest spirits group after Diageo, said growth would continue to be fueled by strong demand for its Martell cognac and Chivas whisky in China, and for its Seagram’s whiskies in India.

The group said it was also banking on a reorganization of its business in Korea and a diversification of its brands, sales channels and markets to drive its future growth.

Digital acceleration and the launch of Seagram’s whiskies in Vietnam, the Philippines, and Myanmar would also help it win over clients from the sector tagged as new ‘Middle Income and Affluent Consumers’ (MAC), said Pernod.

The French company added that its aim in China was to double the size of the imported spirits market to 2% by 2025.

Pernod is under pressure from U.S. hedge fund Elliott to improve profit margins and corporate governance.

In February, Pernod vowed to lift its margins and shareholder returns under a three-year strategic plan that Elliott described as a first, small step.

China, where Pernod Ricard makes roughly 10 percent of sales is the group’s second-largest market after the United States. 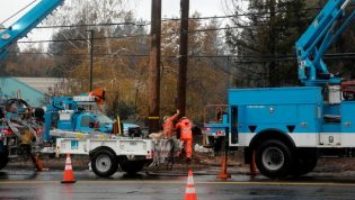 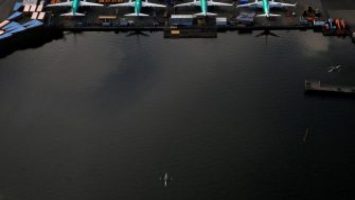