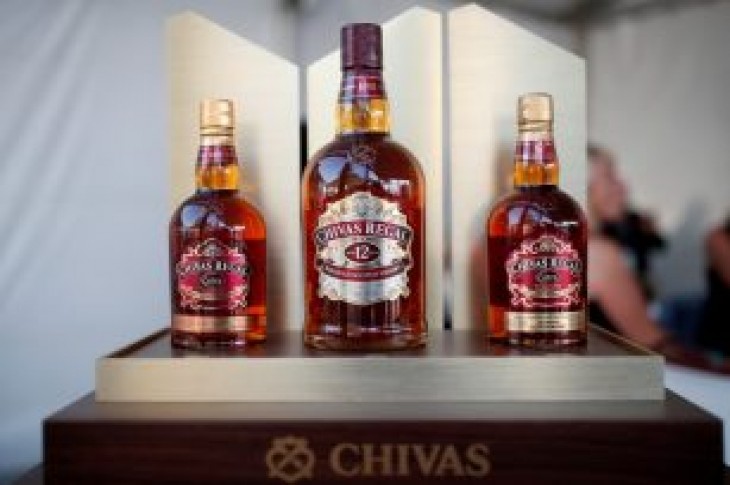 LONDON (Reuters) – Pernod Ricard has begun shipping extra stocks of some alcoholic drinks between Britain and continental Europe as part of its contingency plans in case of a no-deal Brexit.

The maker of Chivas Regal whisky in Scotland, Perrier-Jouet champagne in France and Campo Viejo wine in Spain has taken “progressive” steps in some markets in recent months, a spokesman told Reuters on Wednesday.

With Britain at risk of leaving the European Union without a deal after lawmakers demanded Prime Minister Theresa May renegotiate an accord with the rest of the bloc, Pernod is not alone in increasing stocks to avoid potential border delays for imports and exports.

L’Oreal said last week it was stocking up on cosmetics in Britain, and other firms including Nestle, Burberry and Airbus have also increased stocks ahead of the March 29 Brexit deadline.

“In some markets we’ve already done it, in some markets no,” the Pernod spokesman said, without giving details on specific brands or markets. “There is no panic. It’s just a plan to avoid any disruption of our distribution.”

Pernod, which is a major whisky producer in Britain, had not rented any new warehouses to stock mountains of bottles, the spokesman said, adding that the firm hoped that a divorce deal will be agreed between Brussels and London, echoing other makers of Scotch, Britain’s biggest food and drink export. 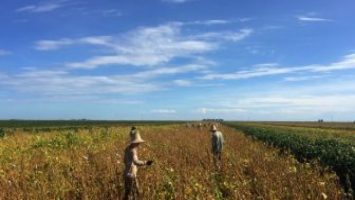 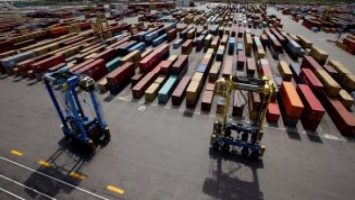