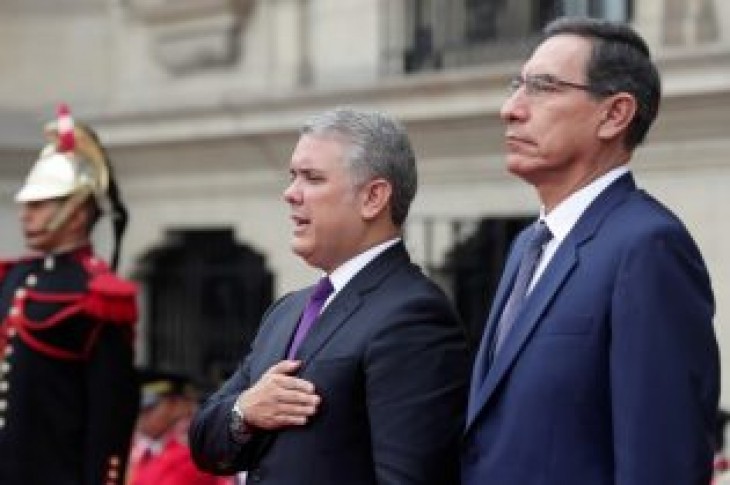 LIMA (Reuters) – Colombia and Peru on Monday called on the international community to commit more aid to help them cope with an influx of around 2 million Venezuelans who have migrated to the two countries in recent years.

The plea, part of a joint statement signed by the presidents, did not specify how much international aid they had received so far or how much more was needed.

Colombia and Peru have so far received the majority of the estimated over 3 million Venezuelan migrants who have fled their homeland since 2015 as the country’s economy has imploded.

“Colombia and Peru are facing the worst migratory crisis that Latin America has seen in its recent history,” Colombian President Ivan Duque told journalists during a visit to Lima, alongside Peruvian President Martin Vizcarra.

Vizcarra said the international community had not yet grasped the magnitude of the challenge facing the two developing countries, and said he would bring up the issue in global forums until more aid was provided.

The United Nations has said Venezuelan migrants deserve protection as refugees and has urged states not to deport them. 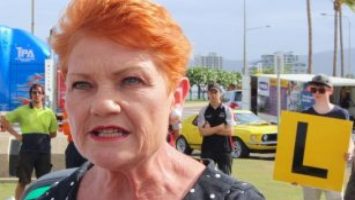 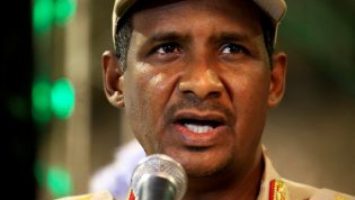