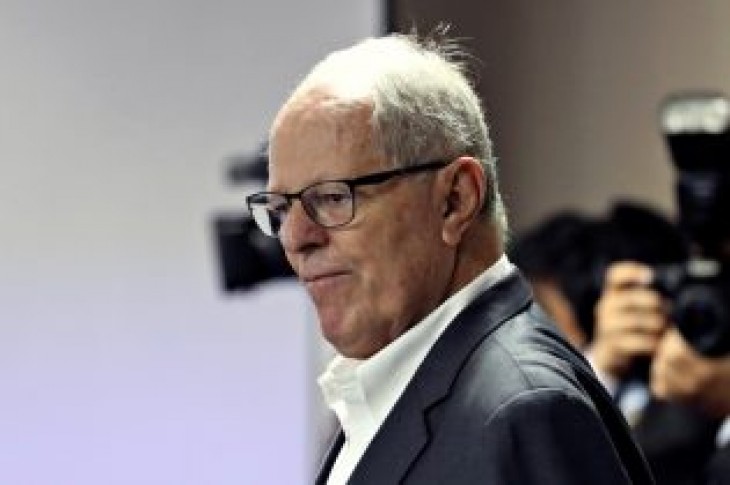 Earlier this month Kuczynski had been ordered to up to three years in pre-trial jail. The judgment was softened due to health problems faced by the 80-year-old former leader, according to a tweet sent by the Public Ministry. Kuczynski’s lawyers had been arguing for house arrest on grounds of poor health.

Under Peruvian law, criminal suspects can be held in jail before trial for up to three years if prosecutors show evidence that they would likely be convicted and would probably try to flee or obstruct the investigation unless detained.

Peru’s four most recent presidents and the leader of the opposition have been ordered into pre-trial detention in connection with Odebrecht since the company admitted in late 2016 that it paid some $30 million in bribes to Peruvian politicians in exchange for public works contracts. 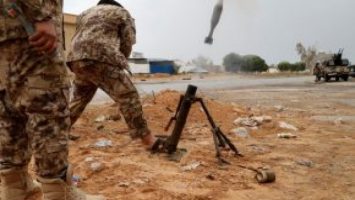 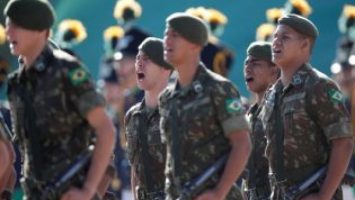