LIMA (Reuters) – Peruvian President Martin Vizcarra on Wednesday threatened to dissolve Congress unless his anti-graft proposals are passed, raising the stakes in a power struggle with the opposition that could slow down lawmaking in one of Latin America’s most robust economies.

Invoking a constitutional measure that allows presidents to call new legislative elections if Congress votes against his government, Vizcarra said policies he has proposed to end entrenched graft were a central part of his government and lawmakers had repeatedly obstructed their passage.

If Congress issues a vote of no-confidence over the reforms, new parliamentary elections could be held as early as this year. 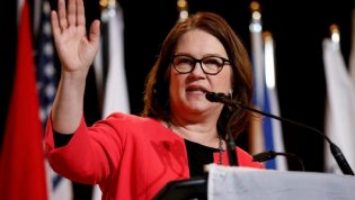 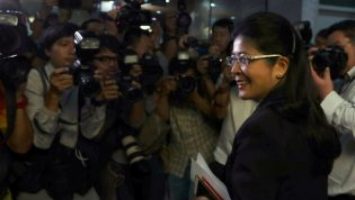