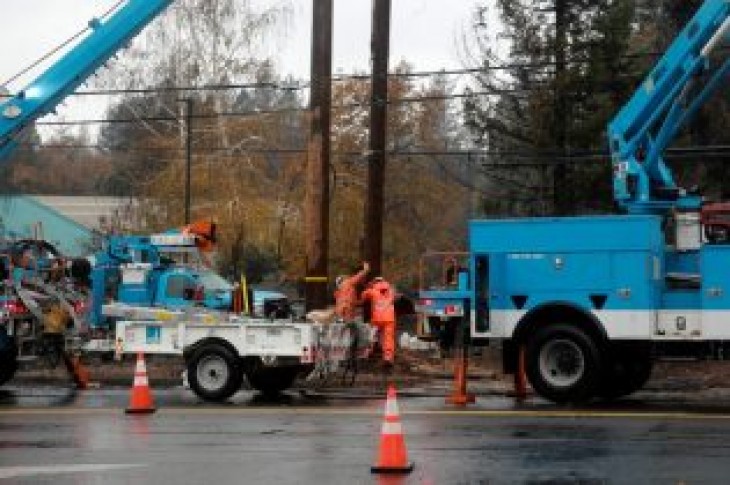 (Reuters) – Creditors of PG&E Corp, including Elliott Management Corp and Pacific Investment Management Co (Pimco), are proposing a $35 billion plan for the California power utility to emerge from bankruptcy within a year, Bloomberg reported late on Wednesday.

Pimco, Elliott and David Kempner Capital Management have discussed the proposal with California lawmakers and other stakeholders, Bloomberg reported, citing sources familiar with the matter.

The plan would form a $14 billion cash trust to pay for the claims linked to the wildfires in 2017 and 2018, it said, citing the proposal seen by the news outlet.

Neither of the parties responded to requests for comment outside regular U.S. business hours.

(Reporting by Kanishka Singh in Bengaluru; Editing by Gopakumar Warrier) 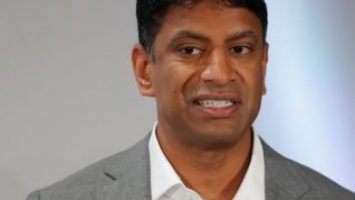 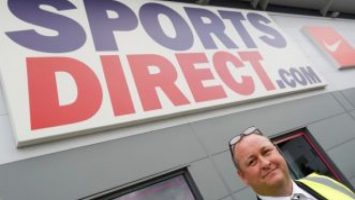