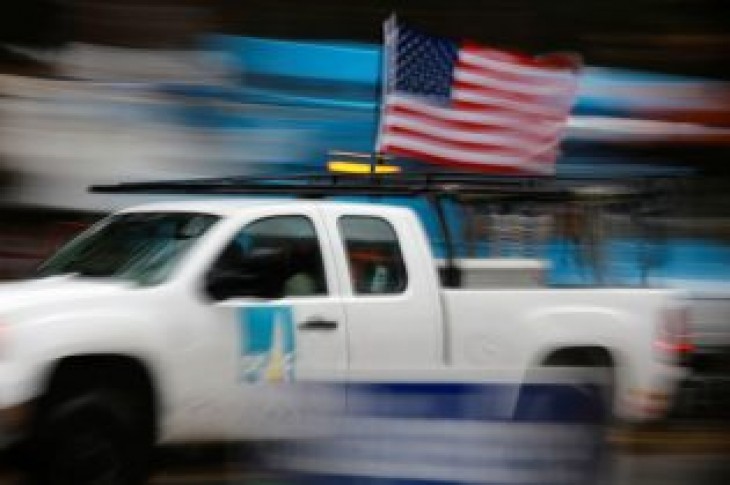 (Reuters) – Shares of PG&E Corp fell about 3 percent after federal filings showed that the power utility had delayed a safety overhaul of a high-voltage transmission line, a prime suspect behind the deadliest wildfire in California history.

The company filed for bankruptcy protection in January in anticipation of liabilities from the wildfires, including the catastrophic 2018 Camp Fire that killed 86 people..

The plans to replace components of the Caribou-Palermo line have been in the works since at least 2013, filings with the Federal Energy Regulatory Commision show.

The company said in 2017 that it would spend $30.3 million in 2018 to eliminate clearance issues on the line that were identified in 2013. The project was expected to be operative in December of 2018.

The Camp Fire broke out on the morning of Nov. 8 near the Northern California mountain community of Paradise. The cause of the blaze is still under investigation, though the utility reported to regulators that it experienced equipment problems on the Caribou-Palermo line around the time the fire began.

PG&E did not immediately respond to a request for comment.

The Wall Street Journal https://www.wsj.com/articles/pg-e-delayed-safety-work-on-power-line-that-is-prime-suspect-in-california-wildfire-11551292977earlier in the day reported that the company had told federal regulators in 2013 it planned to replace many of the towers, wires and hardware pieces on the line.

The company is seeking court approval for $5.5 billion in debtor-in-possession financing from J.P. Morgan, Bank of America, Barclays, Citi, and other banks, the sum being roughly the same as the utility’s annual spending.

PG&E has promised to keep working as it grapples with fire-related costs it estimates at more than $30 billion.

Shares of the company, which is due to report fourth-quarter results on Thursday, were down 3.1 percent at $17.94 in afternoon trading on Wednesday.

(Reporting by Ankur Banerjee in Bengaluru and Nichola Groom in Los Angeles; Editing by Shinjini Ganguli and Sriraj Kalluvila) 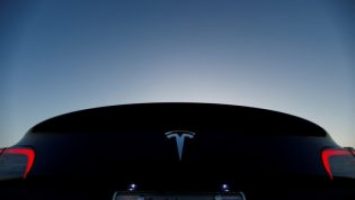 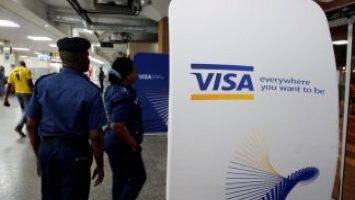