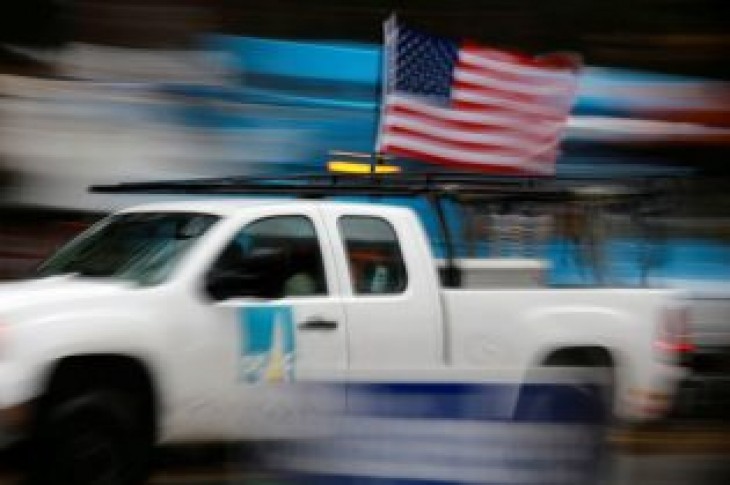 (Reuters) – California utility owner PG&E Corp said on Monday it agreed to a deal with BlueMountain Capital Management LLC to appoint a new independent director and a safety adviser, resolving a months-long battle with the activist shareholder.

BlueMountain, a New York-based hedge fund, in March selected 13 candidates it hoped to install as directors at PG&E’s board after slamming the embattled power utility for seeking bankruptcy protection.

As part of the agreement, BlueMountain will withdraw its nominee slate of 13 candidates and vote in favor of PG&E’s board nominees at the meeting, PG&E said in a statement.

PG&E said it has appointed Fred Buckman, former chief executive officer of utilities Consumers Energy and PacifiCorp, as an independent director, effective immediately, while Christopher Hart, former chairman of the National Transportation Safety Board, will serve as a special independent safety adviser.

Buckman replaces Richard Kelly, who has resigned as a director.

Buckman and Hart, nominated by BlueMountain, will serve the same roles at PG&E’s subsidiary Pacific Gas and Electric Co.

The company said it will propose to increase the maximum size of PG&E’s board to 15 directors, to be voted on at its annual meeting of shareholders.

“We believe the changes and other undertakings announced today reflect the boards’ commitment to improving their governance and oversight,” BlueMountain Chief Investment Officer Andrew Feldstein said in the statement.

PG&E filed for bankruptcy in January as it faces crushing liabilities related to deadly wildfires in 2017 and 2018 that killed dozens of people and destroyed thousands of homes. 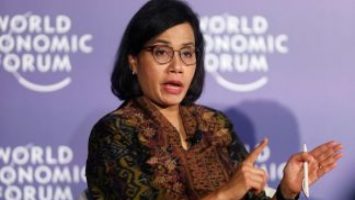 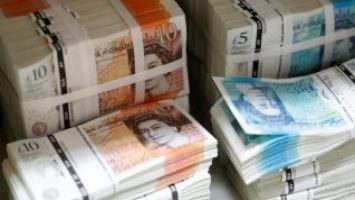