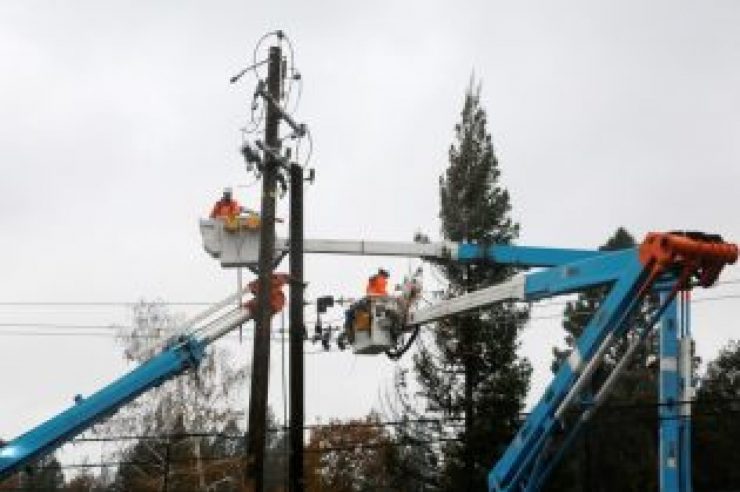 SAN FRANCISCO (Reuters) – California power company PG&E Corp <PCG.N>, which expects to soon file for bankruptcy, said on Wednesday it would cost between $75 billion and $150 billion to fully comply with a judge’s order to inspect its power grid and remove or trim trees that could fall into power lines and trigger wildfires.

PG&E in a filing at U.S. District Court in San Francisco said it could not on its own afford the work proposed in a Jan. 9 order by U.S. District Judge William Alsup, who is overseeing conditions of the company’s probation following a 2010 gas pipeline explosion.

To pay for the proposed work, PG&E said it would have to pass the bill to ratepayers who get their power from the utility company’s nearly 100,000 miles of overhead lines in northern California.

“If the company were to try to fund the initiatives the proposal contemplates, PG&E would inevitably need to turn to California ratepayers for funding, resulting in a substantial increase – an estimated one-year increase of more than five times current rates in typical utility bills,” PG&E said.

The utility said it estimates it would have to remove 100 million trees or more to safeguard power lines, a campaign that would face “myriad legal obstacles to reconfiguring the California landscape,” as it would require contending with state and federal agencies as well as private property owners.

The ripple effect from “de-energization” of transmission lines could also effect the power grid in other states, the company said.

While PG&E questioned the judge’s proposals, the company said it has no issue with a court-assigned monitor to check on its efforts to mitigate wildfire risks from its equipment

Alsup’s order would modify terms of PG&E’s probation. He will hold a hearing on the new terms on Jan. 30.

On Tuesday, PG&E said it had secured $5.5 billion in financing from four banks as it prepares to file for Chapter 11 bankruptcy on or about Jan. 29.

The company faces liabilities that could potentially top $30 billion stemming from fatal wildfires in California in 2017 and 2018. 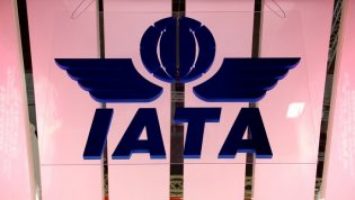 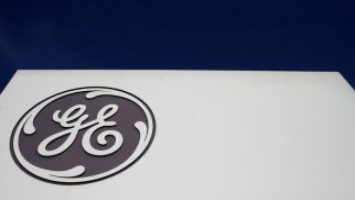