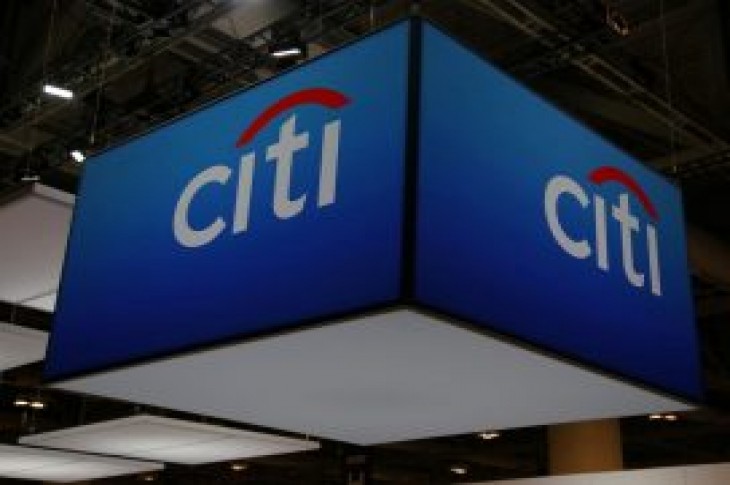 NEW YORK (Reuters) – The city of Philadelphia has filed an antitrust lawsuit accusing seven major banks of conspiring to inflate interest rates for a type of bond used by cities, towns and other public entities, costing them potentially billions of dollars.

The city, which said it issued more than $1.6 billion of the bonds, said the banks colluded to collect hundreds of millions of dollars in fees they did not earn, reducing critical funding for public services and violating federal antitrust laws.

Philadelphia also said the banks’ conduct is the subject of a preliminary criminal probe by the U.S. Department of Justice’s antitrust division, while the U.S. Securities and Exchange Commission has contacted four of the banks. The criminal probe was reported in September by Bond Buyer, citing unnamed sources.

Bank of America, Citigroup, Goldman, JPMorgan and RBC declined to comment on Thursday. The other banks, the Justice Department and the SEC did not immediately respond to requests for comment. The complaint was filed in the U.S. District Court in Manhattan.

VRDOs are long-term bonds that let issuers borrow at lower short-term rates because they contain a “put” feature.

This lets investors redeem bonds early by tendering them to banks, such as the seven being sued. The banks then remarket the bonds to other investors and charge issuers for their services.

According to the complaint, the banks secretly agreed in person, by phone and electronically not to compete with each other for remarketing services from February 2008 to June 2016, when they controlled about 70 percent of VRDO remarketing.

Philadelphia said the banks did this to keep rates artificially high, ensure investors would not exercise their put options and collect fees “for doing, essentially, nothing.”

The city is represented by Daniel Brockett, a partner at Quinn Emanuel Urquhart & Sullivan who has brought several antitrust lawsuits against banks in the Manhattan court.

The Manhattan court is home to a wide array of private litigation accusing banks of conspiring to rig various financial markets, interest rate benchmarks and commodities. 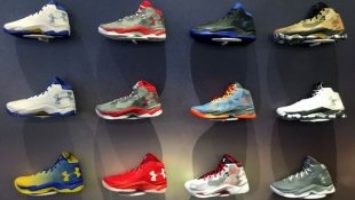 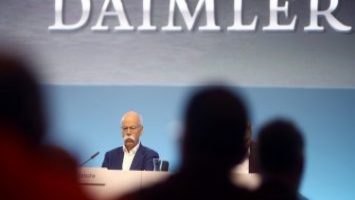