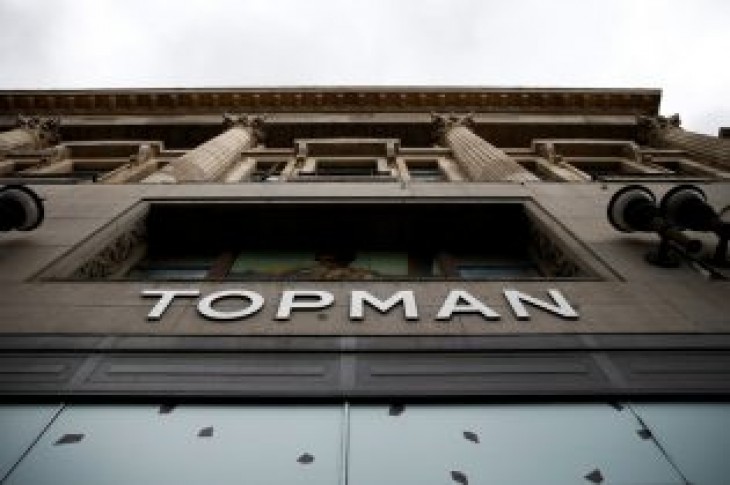 The restructuring will close stores, cut rents and make changes to the funding of the group’s pension schemes, but it will enable it to keep operating under the Green family’s ownership.

All seven of the Company Voluntary Arrangements (CVAs) proposed by Green’s Arcadia Group were approved by the required majority of creditors, including its pension trustees, suppliers and landlords, the retailer said.

“We are extremely grateful to our creditors for supporting these proposals,” Arcadia’s CEO Ian Grabiner said.

“The future of Arcadia, our thousands of colleagues, and our extensive supplier base is now on a much firmer footing.”

A week ago the creditors’ meeting was adjourned after several landlords chose not to back Green’s plan.

He responded on Friday by offering better terms to landlords, with the costs met by Tina Green – his Monaco-based wife and the ultimate owner of the group.

A string of British store groups have either gone out of business or announced plans to close shops over the last two years as they struggle with subdued consumer spending, rising labour costs and business property taxes and growing online competition.

But they are no guarantee of survival. Toys r Us UK and department store group BHS, once also owned by Arcadia, both carried them out but still ended up going out of business.

“Topshop and Topman still have a strong following among millennials, however many of the others, such as Miss Selfridge and Dorothy Perkins, are now irrelevant in a highly saturated market and chances of revival are slim,” said Chloe Collins, senior retail analyst at GlobalData.

Green’s plan involves closing an initial 23 of Arcadia’s 566 UK and Irish stores and rent reductions of 25% to 50% across 194 locations over three years.

Arcadia will provide 210 million pounds of security over assets for its pension schemes to help close a funding deficit, while Tina Green would also contribute 100 million pounds to the schemes over three years.

Green, 67, did not attend the meeting and has not been seen in Britain for months.

Once known as the “king of the high street” his star has dramatically waned in recent years.

His reputation was badly damaged by the collapse of BHS in 2016 and its aftermath. Green had sold BHS to a collection of little-known investors for a nominal sum of a pound the previous year.

Last October Green was named in parliament as having taken legal action to try to prevent publication of allegations of sexual harassment against him, while last month he was charged with four counts of misdemeanour assault in the United States. He denies the allegations.

Some of the earlier landlord opposition to Green’s restructuring plan stemmed from criticism of his stewardship of Arcadia, including a perceived lack of investment, and his family’s enormous wealth. 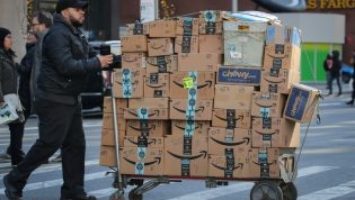 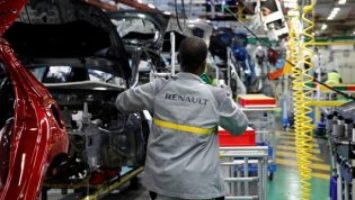