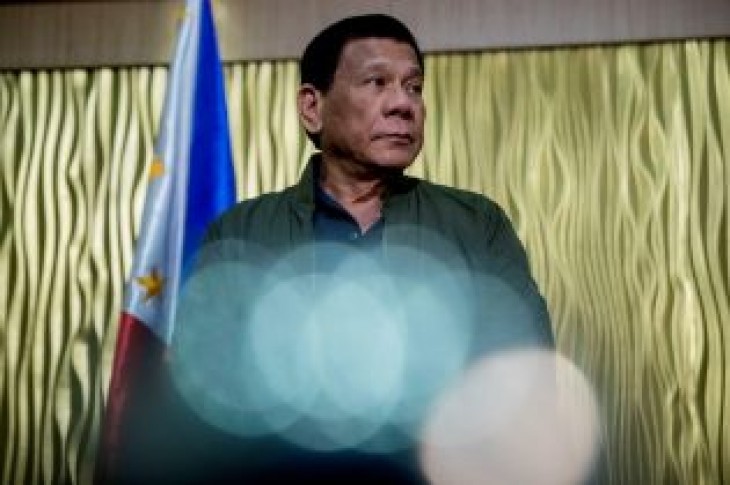 MANILA (Reuters) – The Philippines’ President Rodrigo Duterte has ordered his government to hire a private shipping company to send 69 containers of garbage back to Canada and leave them within its territorial waters if it refuses to accept the trash, his spokesman said on Wednesday.

“The Philippines as an independent sovereign nation must not be treated as trash by other foreign nation,” Presidential spokesman Salvador Panelo told a media briefing.

Canada says the waste, exported to the Philippines between 2013 and 2014, was a commercial transaction done without the government’s consent.

Canada had already agreed to take the rubbish back and the two countries were in the process of arranging the transfer.

But Canada missed a May 15 deadline set by Manila to take back the shipment, prompting the Philippines to withdraw top diplomats from Canada last week.

“Obviously, Canada is not taking this issue nor our country seriously. The Filipino people are gravely insulted about Canada treating this country as a dump site,” Panelo said.

On Wednesday, Canada said it had hired a company, Bollore Logistics Canada, “to safely bring the waste back to Canada as soon as possible,” according to a government statement.

“The removal will be complete by the end of June, as the waste must be safely treated to meet Canadian safety and health requirements,” the statement said.

The Philippines has made several diplomatic protests to Canada since a 2016 court ruling that the garbage be returned.

The consignments were labeled as containing plastics to be recycled in the Philippines but were filled with a variety of rubbish including diapers, newspapers and water bottles.

“As I mentioned to their Foreign Secretary last week, we are committed to resolving this issue as quickly as possible. Today is an essential step forward in accomplishing that,” Freeland said in the statement on Wednesday.

The issue is not the only one to strain ties between the two countries.

Last year, Duterte ordered the military to cancel a $233 million deal to buy 16 helicopters from Canada, after Ottawa expressed concern they could be used to fight rebels. 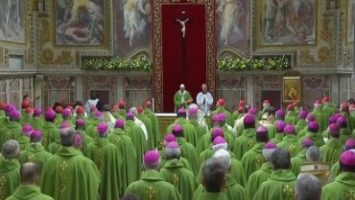 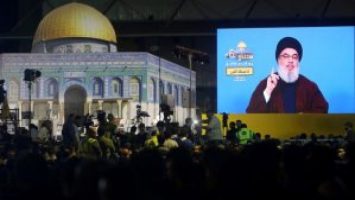