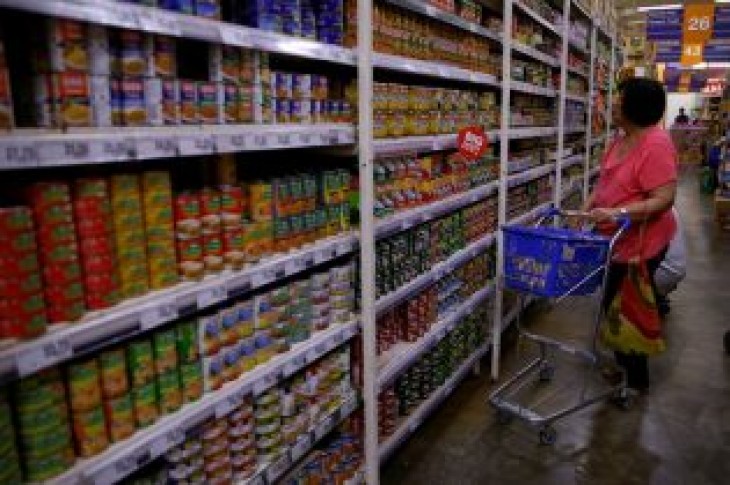 MANILA (Reuters) – Philippines annual inflation likely eased to a 17-month low in May due to a fall in food and fuel prices, a Reuters poll showed, possibly opening the door for further policy easing.

Consumer price inflation is forecast to have slowed to 2.9% in May, lower than April’s 3.0% but within the central bank’s 2.8-3.6% projection for the month.

If the forecast prove to be correct, it would be the first time since December 2017 that inflation has fallen below 3.0%, the midpoint of the central bank’s 2%-4% target range.

Policymakers had to grapple with soaring inflation last year that pushed the Bangko Sentral ng Pilipinas to raise its key policy rate by a total 175 basis points to 4.75%.

With inflation now under control, the Philippine central bank started to unwind last year’s tightening with a 25 basis point cut in its policy rate last month to support slowing growth.

This move was followed by a three-step reduction in banks’ required reserves that would bring the ratio to 16% from 18% by July.

Economists expect inflation to continue to moderate in the coming months in parts due to base effects and this would likely pave the way for further cuts in the policy rate and banks’ required reserves.

The central bank would next meet on June 20 to review its monetary policy. 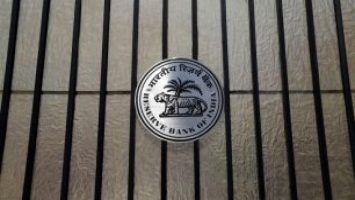