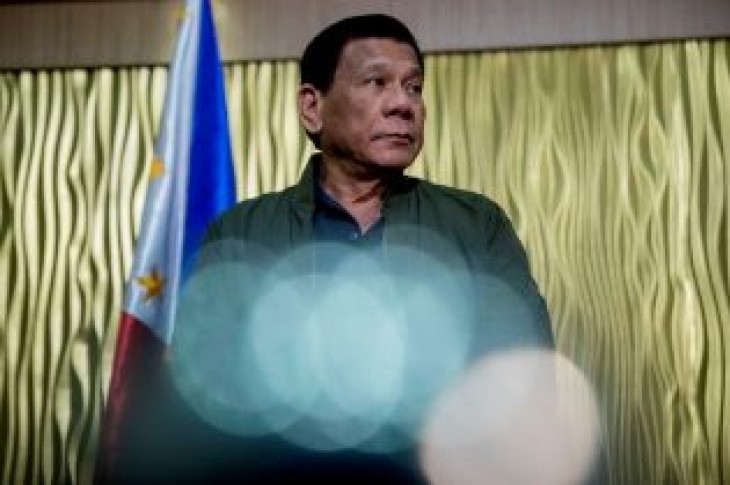 MANILA (Reuters) – The Philippine government attacked United Nations human rights experts on Saturday for “unpardonable intrusions”, after a call for an international investigation into killings linked to President Rodrigo Duterte’s war on drugs.

The experts on Friday urged the U.N. Human Rights Council, whose 47 member states begin a three-week session on June 24, to launch an independent inquiry into what they said was a sharp deterioration in human rights across the country.

The 11 experts said they “have recorded a staggering number of unlawful deaths and police killings in the context of the so-called war on drugs, as well as killings of human rights defenders”.

“The 11 U.N. Special Rapporteurs’ act of peddling a biased and absolutely false recital of facts, adulterated with malicious imputations against the constituted authorities, smacks of unpardonable intrusions on our sovereignty,” presidential spokesman Salvador Panelo said.

The U.N. experts presented “general allegations culled from false information,” he said in a statement.

The Duterte government has insisted the more than 5,000 suspected drug dealers killed by police in anti-narcotics operations all put up a fight.

Panelo described the U.N. experts as “foreign propagandists masquerading as human rights protectors”, and said their comments were “an outrageous interference on Philippine sovereignty”.

He said those who have spoken against Duterte’s anti-narcotics campaign and human rights record have been “overwhelmingly rejected” by Filipinos. He was referring in particular to the Philippine opposition, which did not win a single Senate seat in midterm elections in May.

“These special rapporteurs should by this time realize that they, who believed in the untruthful advocacies of the electorally vanquished pretenders, have likewise been demolished, beyond redemption,” Panelo said.

The U.N. experts had also accused Duterte of publicly intimidating activists and Supreme Court judges, degrading women and inciting violence against alleged drug pushers and others. 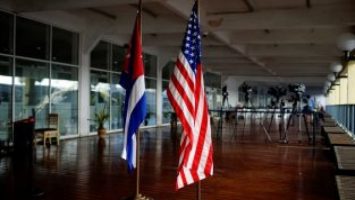 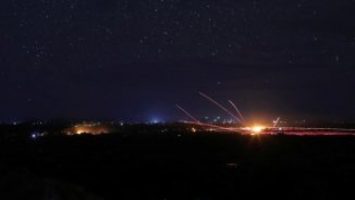