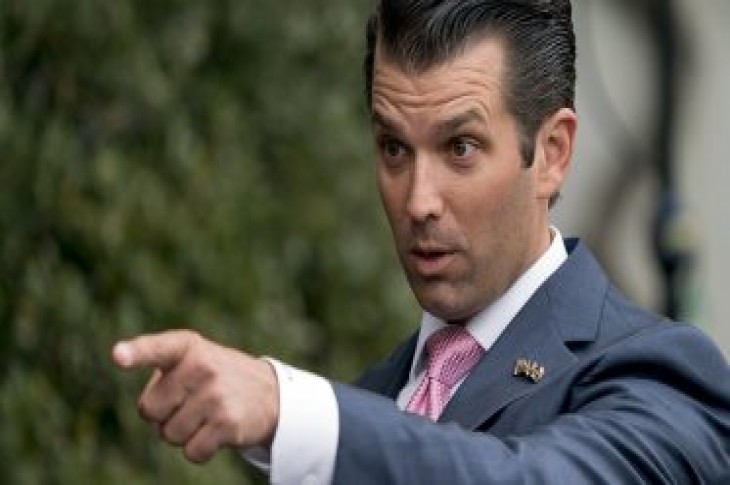 President Trump is slamming Democrats and the mainstream media after new evidence comes to light about the 2016 Trump Tower meeting.

The president took to Twitter Thursday, saying phone records show the calls his son — Donald Trump Jr. — made at the time were to friends and business associates — not to him.

Just out: The big deal, very mysterious Don jr telephone calls, after the innocent Trump Tower meeting, that the media & Dems said were made to his father (me), were just conclusively found NOT to be made to me. They were made to friends & business associates of Don. Really sad!

This new evidence appears to contradict theories put forward by Democrats that President Trump was lying about not having advanced knowledge of the meeting. 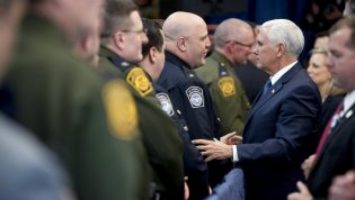 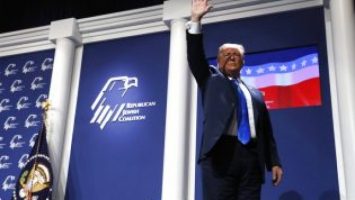