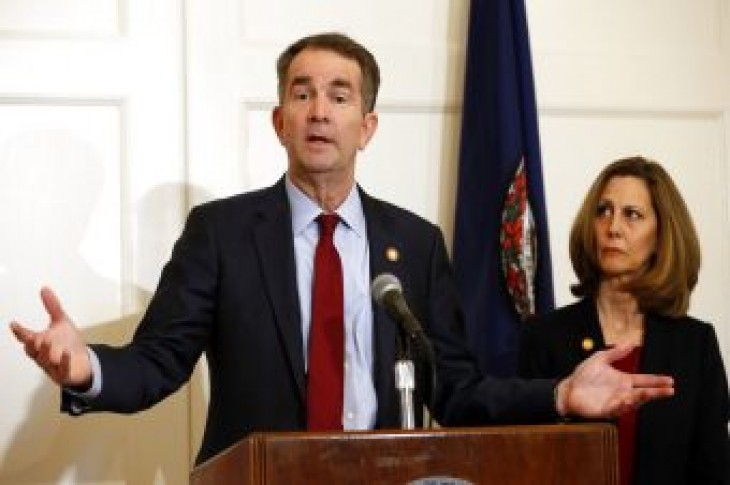 Virginia’s embattled Democrat governor offers a new explanation for why he believes neither of the men pictured in a recently uncovered racist yearbook photo could be him.

According to staffers from Ralph Northam’s office, the governor began having doubts about the photo when he realized the men were holding beers in their right hand.

When you hear it’s #NationalBeerLoversDay.

They said Northam decided to back track on his initial apology, because he is left-handed and claims to have problems using his right hand properly.

However, old photos from Northam’s Twitter page appear to contradict those claims, as they show the governor using his right hand to sign bills and hold beer.

The Commonwealth’s proud tradition of horseracing has had a long ride—today at Colonial Downs, I signed legislation that will buck up its future . pic.twitter.com/wddUiVoDua 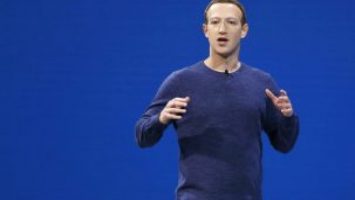 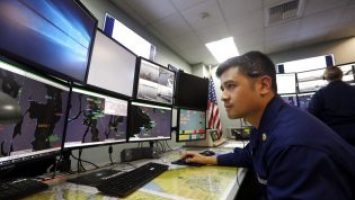