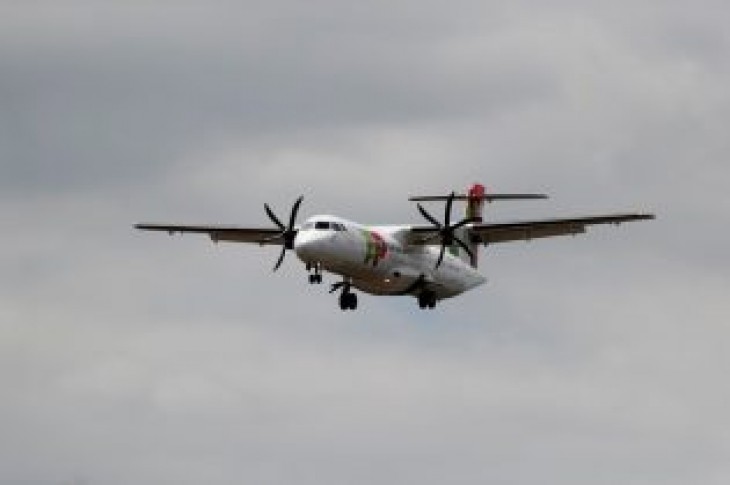 The turboprop maker, owned jointly by Airbus and Italy’s Leonardo, has delivered only a handful of aircraft in 2019 but aims to recover in the second half.

Toulouse-based ATR declined to give a figure for mid-year deliveries but said it was confident of achieving its target of matching last year’s total handover of 76 aircraft.

“Our market is a very volatile one and we are used to managing that well,” a spokeswoman said.

With debate about aviation’s environmental impact intensifying, ATR aims to pitch its 72-600 at next week’s Paris Airshow as cleaner than regional jets, with 40 percent less emissions per trip.

While the show is dominated by competition for big jets, ATR says a third of the world’s commercial airports rely solely on turboprops, which help drive regional economic development.

But in India, a top growth market, ATR is struggling to deliver planes as quickly as it had hoped, partly due to problems finding enough pilots for leading customer IndiGo.

In order to grab one of the turboprop sector’s biggest deals, ATR assumed responsibility for recruiting some pilots and instructors for IndiGo, which like many Indian airlines faces an acute shortage, the sources told Reuters.

“The Indigo deliveries progress on a monthly basis,” the spokeswoman said. “In addition we are working with Indigo to address the pilot shortage and co-operate very closely with them on pilot instructors,” she added.

The delivery snag is the latest indication of the cost of a global pilot shortage as air travel grows faster than the economy. In India, trained captains are particularly scarce.

In addition to pilot recruitment problems, ATR has an unspecified number of “white tails” or aircraft that have been built but not sold, the sources said. ATR declined comment.

It is also wrestling with some quality problems associated with the delivery of fuselages from Italy, the sources said. ATR said it did not comment on commercial or industrial issues.

Deliveries can have an impact on revenue and profits as airlines pay most of the cost of a plane on delivery. Analysts say ATR is a useful source of additional profit for Airbus and Leonardo though its margins are not published. 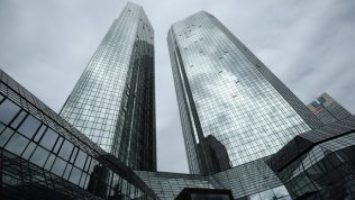 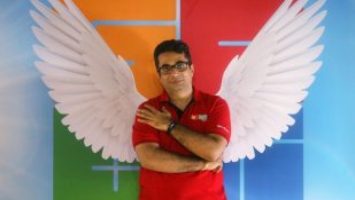