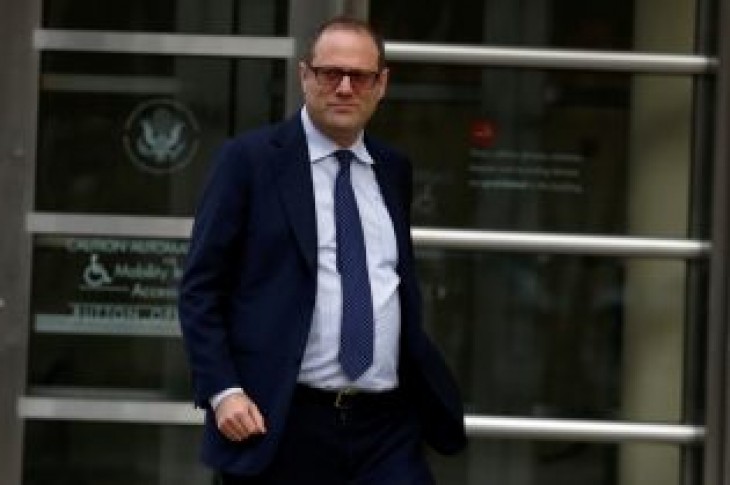 NEW YORK (Reuters) – Former Platinum Partners chief Mark Nordlicht and other executives of the now-defunct hedge fund group are due to go to trial on Tuesday on charges they defrauded investors out of $1 billion.

Opening statements are expected to begin in the morning before U.S. District Judge Brian Cogan in federal court in Brooklyn.

On trial alongside Nordlicht are David Levy, who was Platinum’s co-chief investment officer; Joseph SanFilippo, who was chief financial officer of Platinum’s flagship Value Arbitrage fund; and Daniel Small, who was a Platinum managing director. All have pleaded not guilty.

Prosecutors charged the defendants in December 2016 with orchestrating two fraudulent schemes involving Platinum, which struggled to attract large institutional clients despite years of golden returns from niche and unsavory investments.

In one scheme, Platinum was accused of overvaluing its often-illiquid assets to collect higher fees, and falsely reporting annualized returns topping 17 percent.

Authorities said Platinum operated “like a Ponzi scheme” by using new money to fund redemptions by earlier investors, which were referred to internally as “Hail Mary time.”

The second alleged scheme centered on Black Elk, a Platinum-controlled oil exploration company. Prosecutors said the defendants defrauded Black Elk’s bondholders out of $50 million by diverting the proceeds of asset sales to Platinum ahead of Black Elk’s 2015 bankruptcy.

Reuters described Platinum’s use of related parties in its Black Elk bond vote in an April 2016 Special Report: https://www.reuters.com/investigates/special-report/usa-hedgefunds-platinum

Nordlicht has said in court papers he believed in good faith Platinum would resolve its liquidity issues and that the company’s collapse was caused by press coverage about the government’s investigation ahead of the indictment. He claims the reporting may have been fueled by leaks from prosecutors.

Cogan ruled last Tuesday that Nordlicht could introduce evidence about the effect of media coverage of the investigation on Platinum’s finances, but not about the source of the leaks.

Prosecutors have not publicly named their witnesses, though they are likely to include investors. Former Platinum Chief Operating Officer Naftali Manela and former Chief Marketing Officer Andrew Kaplan have pleaded guilty and agreed to cooperate with prosecutors, according to a person familiar with the case, suggesting they may testify as well.

Platinum’s assets are currently being liquidated under the oversight of court-appointed receivers.

Huberfeld pleaded guilty to one count of conspiracy last May for his role in the scheme. 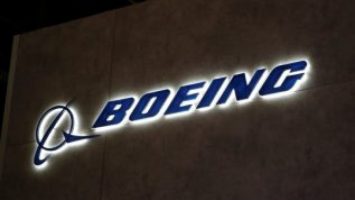 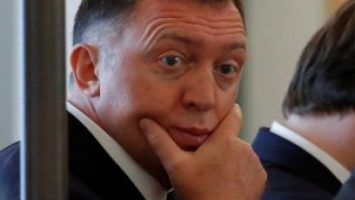