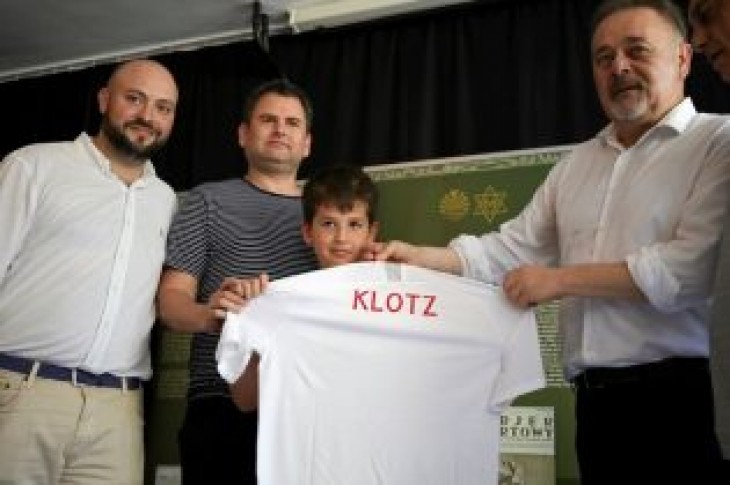 WARSAW (Reuters) – Jozef Klotz, a Polish Jewish soccer player who scored the national team’s first ever goal in an international match but was later murdered by the Nazis, was honored by Poland’s soccer association on Monday.

In May 1922, Klotz, born in Krakow, southern Poland, put away a penalty kick in the 27th minute of the team’s third international match, against Sweden in Stockholm. Poland went on to win the game 2-1.

On Monday the player’s nephew, Yoav Dekel, received a jersey bearing Klotz’s name and number, signed by all the current members of the Polish national team, as well as a photo book showing the history of the national team from 1921 to 2018.

“This is a great opportunity for us to remember that Poland has always been a country of many cultures, many religions, of great tolerance, in which Jozef Klotz, coming from the chosen people, played for Poland’s national team and scored the first goal,” Janusz Basalaj, a director of Poland’s soccer association, told Reuters.

“I think that soccer should bring people, religions, groups and of course Jews and Poles, closer together, since Jewish culture was very widespread in Poland before the Holocaust… we hope Jozef’s story and the game tonight will make this happen,” said Dekel, who attended the event with his son Ethan.

Klotz was murdered in the Warsaw Ghetto in 1941.

Ahead of Monday’s Euro 2020 qualifier, Poland leads Group G with three wins in three games, putting it two points ahead of Israel. 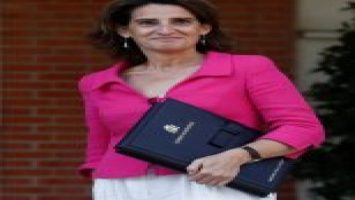 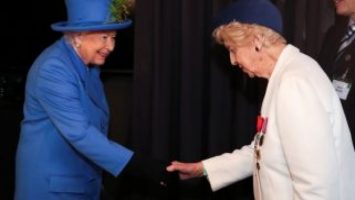