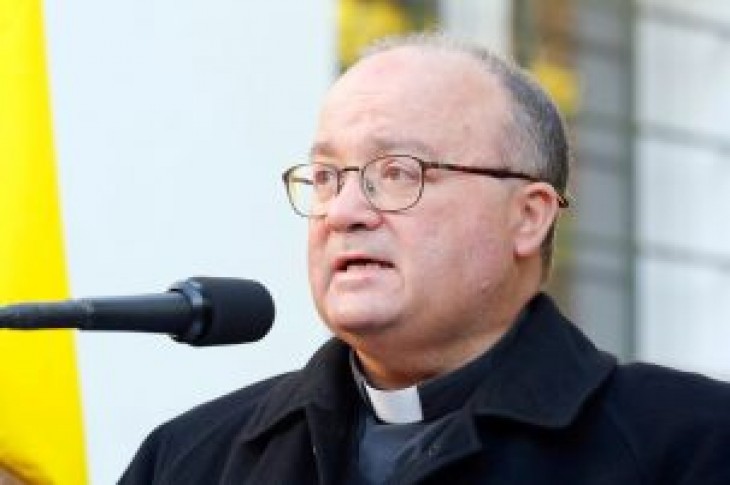 In an 85 percent Catholic nation where priests have long had a high social standing, the issue came to the fore last month with a new documentary on pedophilia in Poland’s church, which is closely allied to the ruling party.

“I have a great hope that Polish bishops will do what is needed … I hope this situation can be repaired,” Archbishop Charles Scicluna said on Friday during a two-day trip to train senior clergy on tackling pedophilia.

The Polish bishops approved earlier this year a document setting out procedures for reporting and tackling abuse, but critics say some clergy still lack empathy with victims.

“My very strong message to the bishops of Poland this morning was – we need to pass from very good documents to an example of best practice,” Scicluna, from Malta, told reporters.

Pope Francis has promised an “all-out battle” to root out pedophilia in the Catholic Church, which has seen its reputation battered by sexual abuse scandals worldwide.

It has faced accusations of hushing up scandals and moving known abusers from parish-to-parish.

The church in Poland, which is close to the ruling Law and Justice (PiS) party, has yet to reach consensus on handling the issue. PiS, a nationalist, socially conservative party, sees Catholicism as a key element of national identity, while Polish liberals say bishops wield too much power.

Victims have sometimes struggled to be believed.

The Catholic Church has long held a powerful political role in Poland, notably as a counterweight to communist rule during the Cold War-era papacy of Polish Pope John Paul II.

In March, the Polish church published a study saying that between 1990 and 2018 its officials had received reports of sexual abuse by clergy of 625 children since 1950, over half of them aged 15 or younger.

One arm of the church has filed a lawsuit in the Supreme Court seeking to annul a 1 million zloty ($264,221.73) payment ordered by a lower court to a woman who, as a 13-year-old child, was repeatedly raped by her local priest. 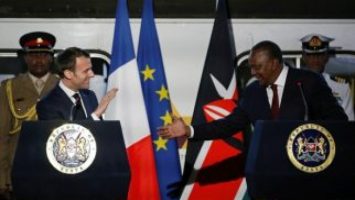